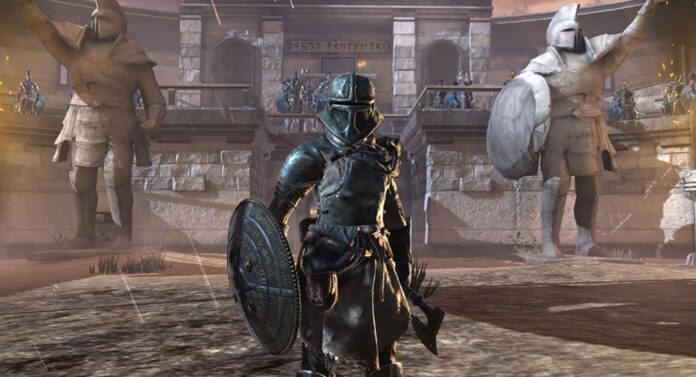 Although the year 2020 was difficult, productions such as Cyberpunk 2077, Last of Us 2, Ghost of Thusisima and Half Life Alyx enabled us to have pleasant moments under pandemic conditions. However, some games were not so popular. Game review and scoring site Metacritic shared with us the 10 games with the lowest score of this year from each platform. The list of 2020’s worst games includes a world-famous movie franchise.

Games that were not reviewed by at least 7 organizations were not included in the list created after the ratings made by the critics. In addition, the reasons for the inclusion of the productions on the list were also shared.

The Elder Scrolls: Blades took the 10th place on the list of 10 worst games with 42 points due to its bugs and repetitive nature. In 9th place, Gleamlight with 42 points with flawed controls and disappointing content, and Street Power Soccer, which did not have enough depth, took 8th place with 41 points. Tamarin with 40 points, who started 7 places with great expectations for PS, and the 6th place was Remothered: Broken Porcelain with 39 points with his confusing expression and bugs.

5th in the list was Arc Of Alchemist with 36 points due to its sub-par combat experience and poor frame rate, while the video game Crossroads of the popular movie series Fast & Furious took 4th place. The game, which scored 34 points from the critics, was disliked for its poor controls and boring story.

Due to technical problems and bad design, the horror game Dawn of Fear was 3rd with 33 points, while the XIII Remake, adapted from a comic book series, found its place in the 2nd place. The developer studio also released an apology for the game, which received 32 points from the critics.

The first on the list was Tiny Racer due to poor gameplay and lack of inspiration issues. The game, which can only score 29 points, was the lowest rated game in Metacritic in 2020.

How many of these games have you played, please specify in the comments.

The Medium PC system requirements have been updated