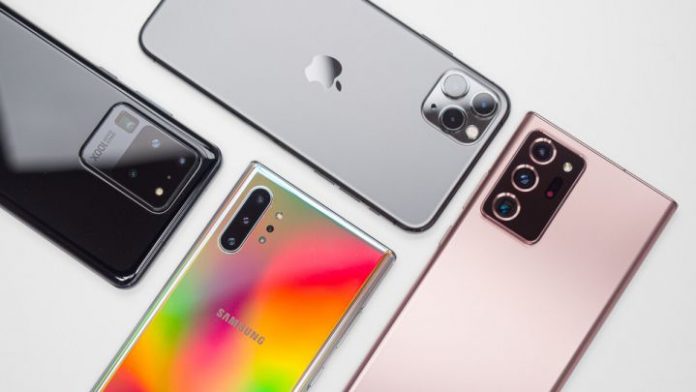 AnTuTu, a large test bed with online tools that phone creators and users use to analyze the new terminals that come on the market, prepares its list every month. And it is the turn of the new month, in which the data was collected for a period from December 1, 2020 to December 31, testing the mobiles that are currently on the market, both those already launched. like the ones that have been coming out last December.

Do you want to change your mobile and are looking for one with a lot of power? Let’s see the 10 most powerful Android phones at the beginning of 2021:

Among the 10 best performing Android flagship phones on the ranking list, only the Huawei Mate 40 Pro, which remains at the top of the list this month just like last month, adopts the 5nm processor, while the others 9 phones on the list carry Qualcomm’s Snapdragon 865 series. 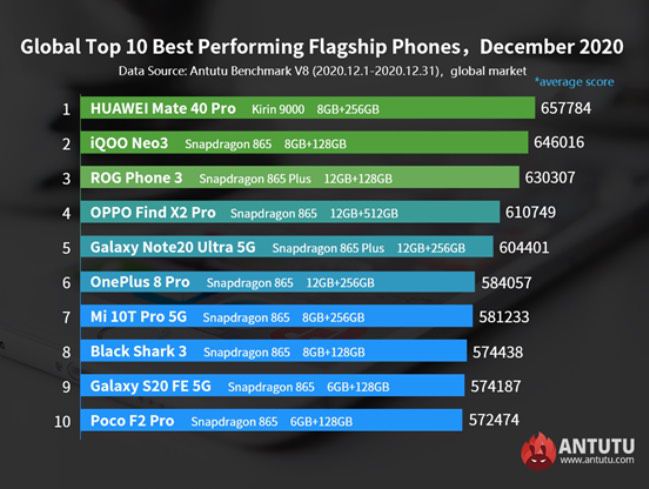 The Xiaomi 11 powered by the flagship Snapdragon 888 processor has been released, but it is only available in China, so Huawei Mate 40 Pro continues to lead the world market with its average score of 657,784, a huge victory over number 2 in the iQOO ranking. Neo3 for more than 20,000 points.

In the first days of 2021, the news broke that Huawei, despite the severe restrictions suffered, seems not to have given up the development of the next-generation Kirin processor, which will be called Kirin 9010 and the 3nm process that it will use may be seen as a 5nm iteration. Compared to the 5nm process, according to Antutu “the 3nm process will bring about 25 ~ 30% energy reduction and 10 ~ 15% performance improvement”. Whether this news is true or not will depend on the actual situation of Huawei in the second half of this year.

Josef Fares complains about the name of Xbox Series X