Home Tech The 10 Most Powerful Android Phones In The World Today According To... 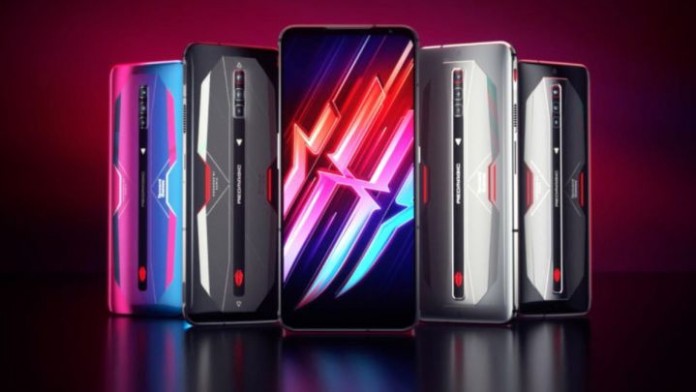 Android: AnTuTu, a large test bed with online tools that phone creators and users use to analyze the new terminals that come on the market, draws up its list every month. And it is the turn of the new month, in which the data was collected for a period from October 1, 2021 to October 30, and the results in the ranking list are average scores instead of the highest scores. high, with “more than 1,000 data of each phone model.”

The data has been calculated on the basis of Antutu V9. If the same phone model has multiple versions of memory capacity, the version with the highest score will prevail. Do you want to change your mobile and are looking for one with a lot of power? What is the most powerful Android mobile on the market according to AnTuTu? Let’s see the 10 most powerful Android smartphones to date:

Absolute dominance of Qualcomm and the Snapdragon

In October a large number of new phones went on sale in the Asian market, most of them to improve sales volume taking advantage of the Singles ‘Day or Singles’ Day in China on November 11 and thus have a good report end of the year.

Therefore, according to AnTuTu “there are not many flagship phones, mainly some inexpensive ones. Some brands even launched special phones for Singles’ Day to increase sales through promotion. After all, it is already the fourth quarter, it is understandable that the mobile phone manufacturers are preparing for the end of the year. ”

The top eight phones on this month’s overseas Android performance list remain the same as before, only the ranking has changed slightly. Noteworthy are the last two phones Galaxy S21 Ultra 5G (888) and Sony Xperia 1 III 5G. The Galaxy S21 Ultra 5G (888) is the flagship product in the global Android mobile phone market and the benchmark for Android mobile phones, but the other Sony Xperia 1 III 5G is a brand that rarely appears on the list.

The hardware of the mobile phone manufactured by Sony is completely fine and has its own characteristics, but it does not attract much attention in the mobile phone market. Hopefully, the performance of Sony Xperia 1 III 5G can gradually bring Sony-branded mobile phone products into the public eye.

iPhone SE: benefits from a broken price in RED version