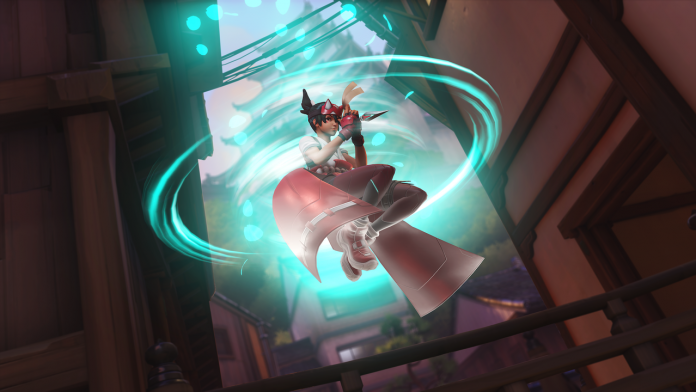 Blizzard is changing its hero design philosophy in Overwatch 2, and it will change the way new characters are released in the game.

As it became known this morning in a new blog post, Blizzard announced that it is abandoning hard counters for heroes. This means that less attention will be paid to heroes capable of defeating certain characters, and players will be forced to swap heroes.

The example Blizzard uses is Tracer, which Cassidy strongly opposes. In Overwatch, an experienced Cassidy player can effectively disable the Tracer and force the player to switch to another character.

“Despite the fact that each Overwatch 2 hero will have its own obvious strengths and weaknesses, and some heroes will be more effective against others, we believe that our game is better and more interesting due to fewer tough counteractions and a wider range of effective heroes,” Blizzard writes.

This balance change is also the reason that new heroes will be added to the battle pass.

In Overwatch 2, new heroes will not be immediately introduced in competitive modes. This allows developers to adjust the balance and give players time to experiment with new heroes before they join a competitive game a few weeks after launch.

Overwatch 2 — review of the first season

House of the Dragon: Graham McTavish is Confirmed in The Series