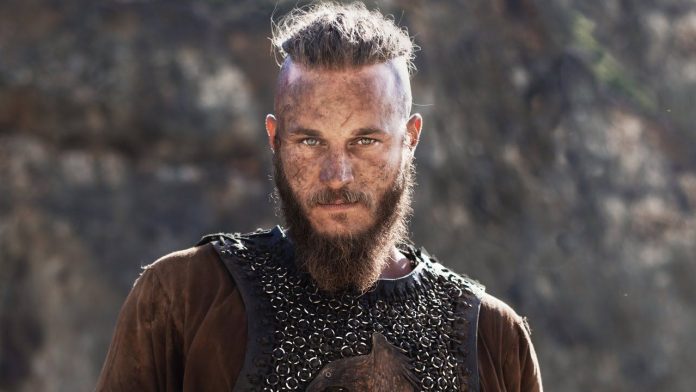 Amazon Prime Video introduced its fans to the finale of the historical drama Vikings with an epic conclusion that left them devastated by the deaths of their favorite characters.

Although the Vikings series is over, fans can look forward to Vikings: Valhalla coming to the Netflix streaming platform. This Tuesday, the entire cast and description of each character in the new drama has been officially announced.

In this sense, Vikings: Valhalla, who is the producer and producer of the original series, Michael Hirst, stated that fans can see some famous characters in this new series.

In the series created by Jeb Stuart for Netflix, Hirst executive produced, the last one said Vikings: Valhalla would be a new direction. In an interview with Collider, the producer said:

What Jeb did is pay attention to the mythology of the Vikings. So every time they meet in the Kattegat room, it is clear that they are talking about great heroes sitting at the same table in the same room.

“These heroes are Ragnar Lothbrok, Lagertha, Bjorn Ironside, and now in the series, even Vikings: Ivar the Boneless, legendary characters even within Valhalla.”

As is already known, Vikings: Valhalla will set up a plot sometime after the events in the original series. In the early 11th century, the series will focus on the struggles of some of history’s most famous Vikings, such as Leif Eriksson, Freydis Eriksdotter, Harald Hardrada, and William the Conqueror.

See Also
Why is Valhalla so important to the Scandinavians?