Home News Thanks to Bitcoin, he got his dream car 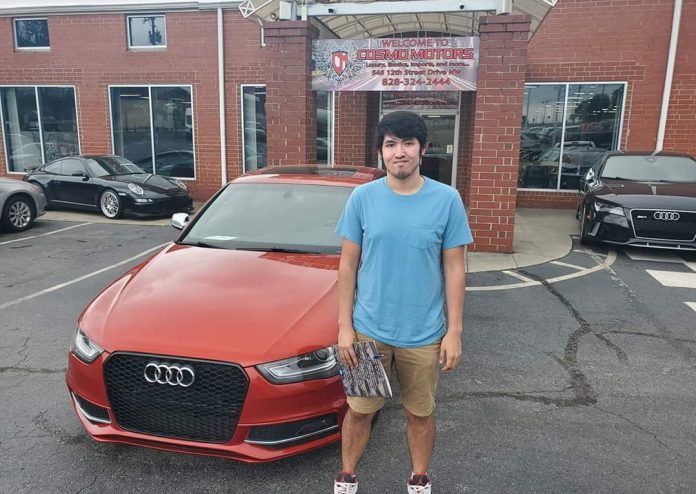 A Reddit user, who has been interested in cars since his childhood, got the red Audi car he wanted to buy thanks to bitcoin. The user said that contrary to popular belief, he did not spend all of his bitcoin on Audi.

Reddit user acejosh11 bought a 2013 Audi S4 with bitcoin in May. The current second-hand prices of the vehicle start from 17 thousand dollars. Acejosh11 said that behind his Audi acquisition was a favorite YouTuber. While those with the same model Audi shared photos, those who loved the color of the car made themselves known in the comments.

A user named HerrKrinkle objected to the investor’s purchase of an Audi branded vehicle and said, “Bitcoin is not something to be spent! I will remind you that after 3 years. ” said.

He spent 40 percent of his Bitcoin on the car

A Reddit user named Milliohm stated that it is not right to spend a high value asset on worthless things, saying “wait a few years, buy a house instead of a car.” Acejosh11 is among those who responded to the post with over 500 comments. The investor said he bought an Audi with bitcoin and said, “I agree. Everyone thinks I spend all my bitcoin on Audi. But I actually sold a very small amount of bitcoins that I have. ” said.