Home Entertainment Thank God: Rust Comes to Consoles in the Spring of 2021 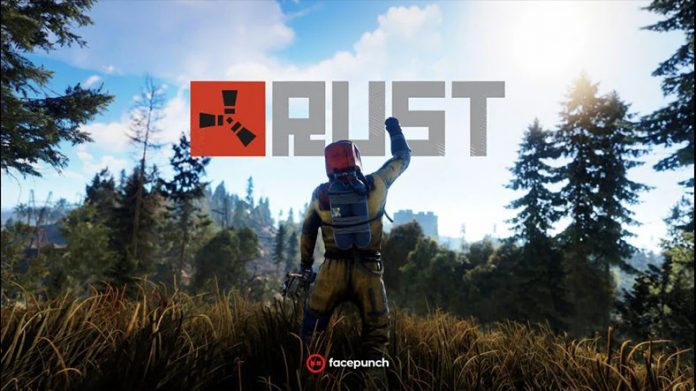 The console adventure of Rust, whose alpha version was released in 2013, is finally beginning. The game, which has been published with the possibility of coming to the console many times since last year, has become clear when it will finally come to the console.

Rust, who went on the alpha twice on November 11, 2013 and June 17, 2014, has a strange development story. During the Alpha period, Rust, which attracted many players in a short time, but soon lost its star due to the delay in development, has recently become popular again.

There was a lot of speculation about the console version of the game, which gained popularity, especially thanks to Twitch broadcasters and Youtubers. The game, which regained a tremendous reputation among Survival games, entered the closed beta process on consoles.

Rust will hit consoles in the spring of 2021

After the game entered the “most popular games” category on Steam again, an incredible attack came from Facepunch Studios. After Rust’s player population increased and the console market was mobilized, the company finally started testing the game in the console environment. It is observed how well the game, whose launch video is published in the console environment, describes the post-apocalyptic scenario in many ways. The game will take place on consoles in the spring of 2021. The game, which will be released for Playstation 4 and Xbox One, can also be played on new generation consoles.

Teresa Giudice claims that in fact there were 10,000 invisible hairpins...