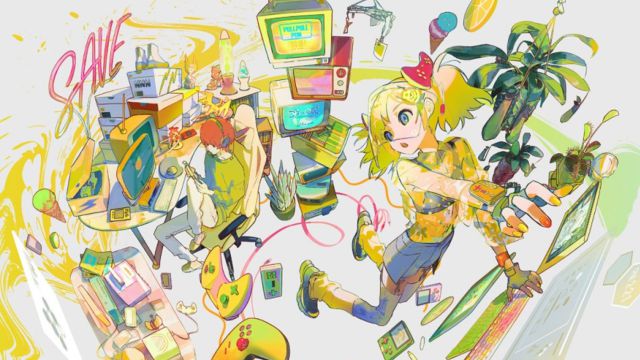 TGS 2022: The event was announced last year, but it was unknown if they were going to opt for a digital or face-to-face modality. It’s official. The Tokyo Game Show will be back this year as an in-person event. This has been announced by the Computer Entertainment Supplier’s Association, the organization that is responsible for launching the fair. In this way, the TGS 2022 will resume its activity under the slogan Nothing Stop Gaming (Nothing Stops the Game), with which they intend to underline the presence of the fair.

The health situation that the world is going through has been the reason why the TGS and other fairs have had to embrace the digital model. However, last year’s edition was a hybrid, with both face-to-face and digital presentations. On this occasion, everything seems to indicate that there will be online appointments, although the emphasis is on physical events and company stands.

TGS 2022 will take place at Tokyo’s Makuhari Messe from September 15-18. They plan different activities, forums, immersive experiences in virtual reality, online presentations, demos and more activities. It remains to be seen which companies support it, although both Sony and Microsoft usually have a conference at the fair. Nintendo is not directly involved, despite the fact that last year there were news about some of its video games.

The ESA maintains a deathly silence about the future of the Electronic Entertainment Expo, until recently the most important fair in the industry. During the year 2020, in the midst of the coronavirus pandemic, the organization decided to cancel it. E3 2021, for its part, was held completely digitally. There is no official information about the possible cancellation of E3 2022, despite the fact that the rumor has been dropped from some circles.

Sony Interactive Entertainment’s decision to abandon E3 has already damaged the fair, but it has been the pandemic that has accelerated changes at the communicative level. Companies prefer to address their audience in a more personalized way.

Gran Turismo 7: Polyphony Confirms How They Will Use Ray Tracing...