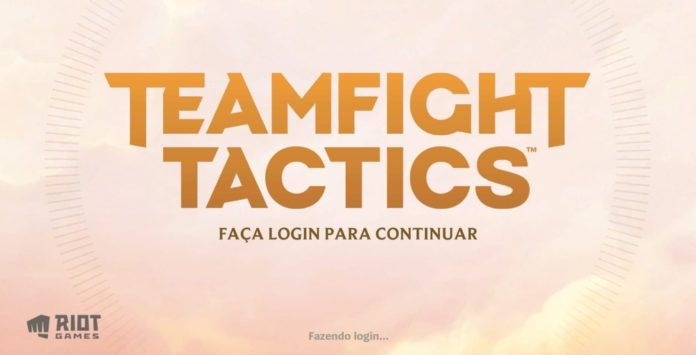 Teamfight Tactics (TFT), the Auto Chess game that emerged in the League of Legends (LoL) universe, is promoting several amateur tournaments during the coronavirus quarantine (COVID-19). A list of competitions was released by Riot Games this Wednesday (25), the disputes take place until next Tuesday (31) and are open to players of all links. TFT is available for PC within the LoL itself and in a mobile version for free download on Android phones and iPhone (iOS).

Teamfight Tactics is an Auto Chess game. Available in 2019, the game became a phenomenon and reached 80 million players worldwide on PCs. The title was launched in 2020.

To participate in the disputes, simply access the list of tournaments published by Riot Games itself and choose the desired championship. The player will be redirected to the Battlefy tournament page, where they must register.

Each tournament has its own check-in rules, schedules and groups on Discord for organizing, and players can also communicate with the organizers if they have any questions. In all, more than 50 championships will take place until next Tuesday, giving plenty of options for days and times for players in quarantine.