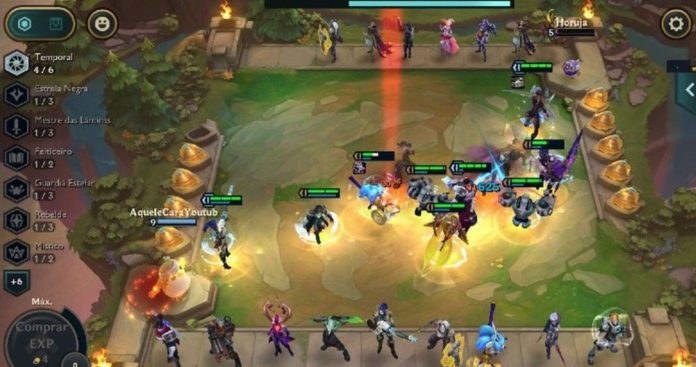 Teamfight Tatics (TFT) emerged as the League of Legends (LoL) Auto Chess mode. The Riot Games game, which was already available to download for free on PCs, won a mobile version for download on Android phones and iPhone (iOS) in March 2020. To celebrate the launch, TechTudo has prepared five essential tips to master the gameplay and win matches on smartphones, which has crossplay across all platforms. Check out the guide below.

Make your money pay interest
Managing gold coins well is the key to performing well in TFT, especially since all players operate under the same profit and loss rules. Whenever he wins a round, the player wins extra money, and he becomes a multiplier if he can win several rounds in a row. The most interesting thing is that the money earns interest, so it can often be smart to save.

At the end of each round, the game gives one extra coin for every ten coins that are stored, up to a limit of 50 total coins yielding five bonus coins. If the player has champions left, just hold your finger on one of them on the touch screen of your phone and then drag it to the trash can at the bottom of the screen. This will make the player earn more coins, and is a good tip to apply whenever you are close to completing a dozen. Use these changes to trigger the multiplier at the end of the rounds and the player will get rich quickly.

Always seek the best positioning
Although TFT battles are carried out automatically, as mandated by the Auto Chess genre, in every turn the game gives you the freedom to place the pieces on the battle board. The reserve champions are stored at the bottom of the screen, and the player only needs to hold one of them with his finger, and then drag it to the desired position on the phone so that they mark that position on the battlefield.

As a rule, it is a good idea to place stronger and healthier units, more similar to tanks on the front line, closer to the top of the board. Heroes who often flank or attack from a distance should be placed deep in the background, protected from rivals who attack melee. Make these adjustments between each shift to avoid being surprised by a better team than yours.

Decorate attributes and summon champions at the right time
Between shifts it is possible to buy new champions to strengthen the squad. As the game screen has much smaller letters on cell phones than on computers, it is a good idea to study each hero’s powers and weaknesses well so as not to stretch his eyes in the limited time between each turn reading his description. It is important to memorize everything possible to devote your time only to tactics during fights.

The champions that appear for sale in the store are completely random and vary all the time, but it is certain that the higher the level in the game, the greater the chances of finding expensive and more powerful units. As it is interesting to buy repeated heroes to strengthen them, it is important to focus on buying the same champion several times in a row in the first rounds, since, after that, he should no longer reappear as a call option.

Bluff and vary your moves
As good as the pieces are positioned on the touch screen, there is no point in doing this and not paying attention to what the opponent is doing. Don’t just have one strategy and repeat it all the time, as it is easy for rivals to set up alternative formations and circumvent your stagnant team.

Mess up the composition and be unpredictable to surprise enemies. Do not hesitate to spend all your gold buying new champions and improvements, if you are in a complicated situation on the verge of defeat. Remember that, at any time, the player can use his finger and click on the bottom left corner of the screen to buy experience and strengthen his heroes, which can completely become a fight.

Study the goal a lot
As with most esports, TFT has a constantly evolving goal. As much as Riot makes balancing updates, there are always some tactics, compositions, heroes and moves that are more effective, and that increase the chances of winning the games. Therefore, it is worth studying and following the competitive scene of the game.

The more hours you play and train, the greater the chances of finding unique ways to mix meta elements with your own style of play. Still, don’t hesitate to copy the way you play from established pro players, or your favorite streamer: your tactics are winning for good reason. Subscribe to various TFT channels on YouTube and Twitch, and keep an eye out for each Riot update, as each patch has its own most recommended champions to win. The goal of the mobile versions is the same as the computer, which makes it much easier to find more study material. 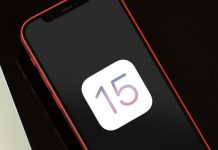 iOS 15: All The News, From Live Text To The New FaceTime 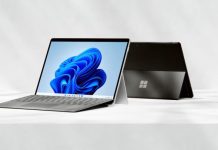 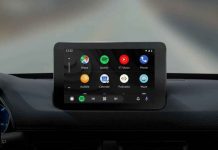 Xiaomi Mi Note 10 Lite is confirmed! Here are the features