Home Tech TFT: guide to all objects and combinations of set 4.5 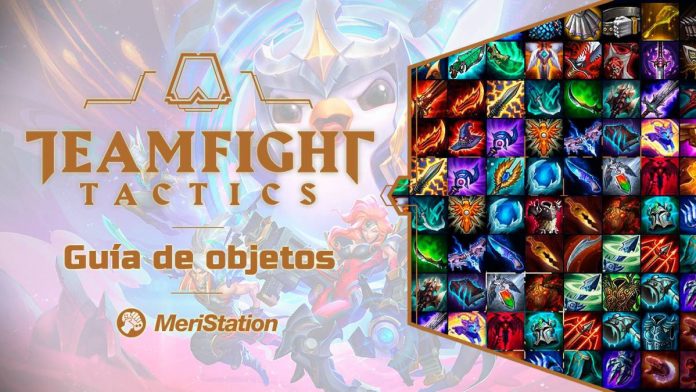 We collect all the combinations of TFT objects (updated with patch 11.2) and their respective items that you need for all compositions

(Updated January 2021) Master Tactics, Teamfight Tactics or TFT, was the first step Riot took in expanding its roster of titles beyond its flagship, League of Legends. From the moment we were able to play its open beta until now, many players have become fond of this auto-chess, also taking advantage of the convenience that its arrival on mobile phones implies. A large community has been created around the title, whose strategies have to adapt to the patches that introduce changes to the meta every two weeks. To achieve victory and differentiate ourselves from our opponents, it is essential not only to be flexible and master various compositions, but also to know how to correctly equip the objects with which we are making. For that reason, we bring you all the items from Teamfight Tactics Set 4, as well as their combinations and tips when it comes to prioritizing them during patch 11.2.

Objects and combinations with the Greatsword in TFT

Without combining, the Greatsword deals +15 Physical Damage to the champion who wields it. In addition, the objects that arise from the fusion of the same maintain this increase in physical damage.