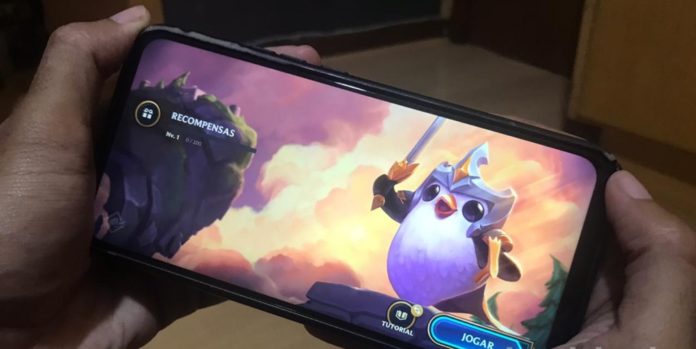 Teamfight Tactics (TFT) Galáxias won an international championship. Riot Games announced the tournament on Monday (13). In all, 16 players from North America, China, Europe, Brazil, South Korea and Latin America will fight for the prize of US $ 200 thousand (about R $ 1.3 million). The competition, which has not yet had a calendar released, will take place in 2020 and will have two places for Brazilian representatives in its final stage.

TFT is a game that has become a phenomenon. The game emerged a mode within the League of Legends (LoL) in 2019. The game Auto Chess was soon successful on the PC and reached 80 million players worldwide. In March 2020, Teamfight Tactics won a mobile version to download for free on Android and iPhone (iOS). The mobile game hit 4.5 million downloads three weeks after its launch.

According to the developer, the tournament will take place at the end of Conjunto Galáxias. Finalist players will qualify for a regional climbing and tournament system. The qualifying rules will be specific to each region and Riot Brasil should release the criteria for the country soon.

TFT mixes elements from MOBAs and board games. In the format of eight players all against all, to win you need to combine champions, place them on the board and eliminate your opponents in turns. The last survivor wins. The characters in the game are the same as in the LoL universe.

Simulation that will show the first structures of the universe!