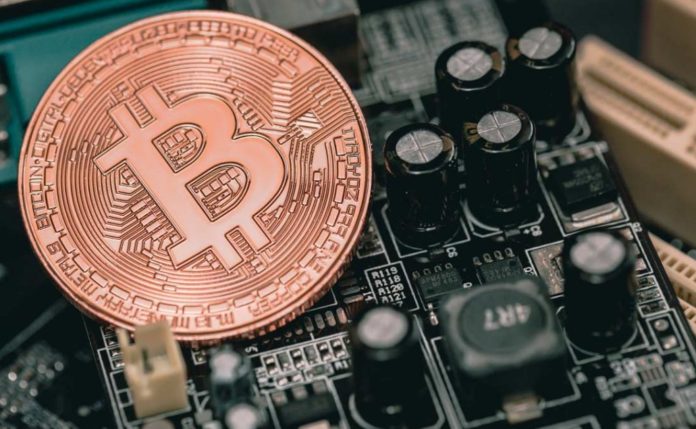 It was determined that Tezos Foundation sold at least 8000 BTC during 2019. The foundation reduced its Bitcoin weight by 23 percent in its portfolio.

It was determined that Tezos Foundation, which funded the development of Tezos, sold 8,000 BTC in 2019, with the current value of 50 million dollars.

Bitcoin accounted for a 47 percent weight in the foundation’s portfolio as of the end of last January, according to the six-month report published a few days ago . However, this rate was 61 percent in July 2019. Given Bitcoin’s price at that time, the foundation was holding 39,700 BTC in July. Bitcoin amount dropped to 31,800 in January. In other words, at least approximately 8000 BTC was sold during 2019.

With the decrease in weight in Bitcoin, the share of US Cryptocurrency, Euro, Swiss Franc and Sterling, as well as other cryptocurrencies such as XTZ, bonds, ETF, commodities and Ethereum has been increased.

The biggest weight in the fund is XTZ, with 23 percent after Bitcoin.