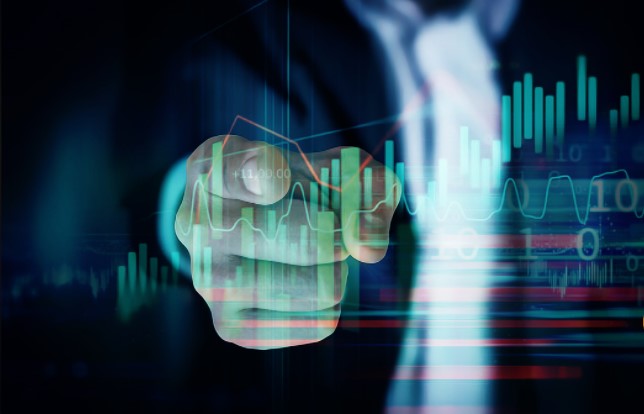 Tezos started to decline shortly after rallying on December 6th. Tezos (XTZ) is sending recovery signals, with its price up to $4.50 at the time of writing. Over the past few days, prices have been consistently stuck between the $4.52 and $3.89 levels. So what does the price outlook for Decentraland and Vechain point to? Will Tezos continue to rise?

The price struggled to break the $5.91 resistance for a long time, but the bulls were finally weak and the price started to swing lower. The closest resistance zone for now is $4.54, and if it can stay above this level, the price could rise further.

After resisting extreme weakness, the Relative Strength Index (RSI) managed to climb above the neutral zone. But one should not rejoice early, the wind can turn around at any moment. Unless the bulls gain strong momentum, it cannot be determined with certainty whether XTZ will continue its positive price action. Directional Movement Index favored bulls, but not overpowered at the time of writing. MACD confirms bullish as it records green histograms. Should the bears take over, XTZ will trade near the $3.89 support line.

At the time of writing, the MANA price is at $3.24. The price, which reached the highest level of 3.42 during the day, is stable for now. Interest in Metaverse tokens seems to be waning for now. The bulls tried to surpass the 38.2% Fibonacci level in the past trading sessions, but were later rejected. For MANA to trade at the next $4.11 price level, the bulls need to break above the aforementioned Fibonacci level.

The RSI confirms that the bears are still strong. The Awesome Oscillator has predicted the probability of a bearish reversal as the green signal bars decrease in size.

VeChain’s downtrend accelerated right after the token formed a descending channel over the past few weeks. However, VET’s price action has given investors a gasp after a 9.9% valuation. The immediate price resistance VET could face would be $0.100 followed by $0.115. At the time of writing, the price finds buyers at $ 0.084, and it was reached to the levels of 0.0877 during the day.

The RSI is pushing above the neutral zone on the four-hour chart. The bearish effect diminishes as buyers enter the market, at least for now. If the price does not sag to $0.077, it may continue its bullish scenario for now.

India Will Not Forgive The Use Of Cryptocurrencies!