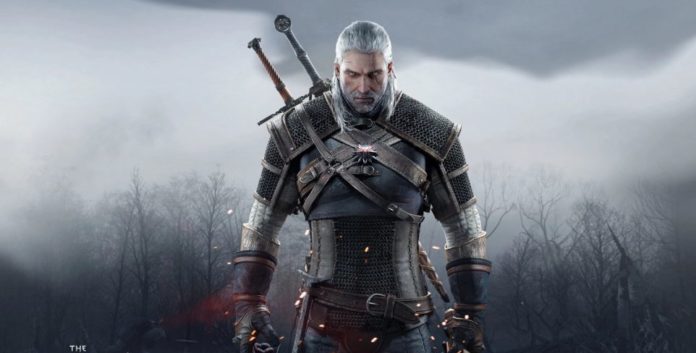 The Witcher 3, released 5 years ago by Polish game developer CD Projekt Red, is still beloved by many players. Also, some mod developers are working on the relatively aging graphics of the game.

The Witcher 3, which was released by CD Projekt Red in 2015 and succeeded in gaining the appreciation of both actors and critics, is now a small time for the age of 5. However, mod developers continue to do quite eye-catching things about the game, which we can now say is beginning to age.

One of these modes is The Witcher 3 HD Reworked Project Toussaint, which recently released the 11.0 update. In the texture mode developed for The Witcher 3, the original style of the game is preserved and the graphics are aimed to be improved by reworking the textures and models.

The mod, which enhances the graphics of the game, offers 4K resolution textures for better quality sharpness and more detailed objects. Within the scope of the mod, it works on lands, buildings, rocks, water, plants, NPCs and even animals. You can see the difference very clearly from the video above.

The creator of the mod, Halk Hogan PL, stated that The Witcher 3 HD Reworked Project will end with the ’12 .0 Ultimate ‘update to be released this summer. Hogan said, “There will be accumulation of experiences gained in the last 5 years. I will raise The Witcher 3 to the highest graphic level I can. I think I will surprise you. ”

The developer studio is working on Cyberpunk 2077, which will be released in September 2020. Therefore, the possibility of a new game to be added to this universe does not seem possible in a short time. However, perhaps, the remaster version of The Witcher 3 will be released with new generation consoles and powering PC hardware.