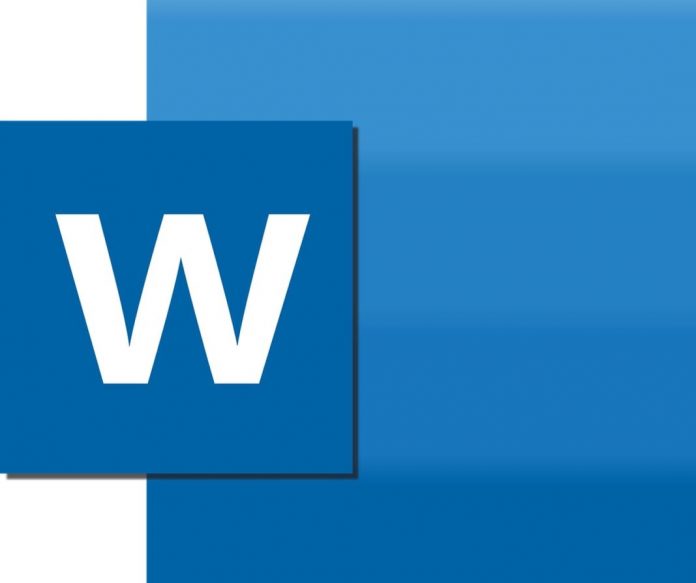 Microsoft continues to innovate for Word. The company, which has recently rolled up its sleeves for new features, announced that the ten Word will have more dark mode support. The current goal of the software giant is to provide users with the text prediction feature for Microsoft Word.

The company, which plans to bring the text prediction feature to Microsoft Word next March, aims this feature to work similarly to the “Smart Compose” feature in Google Docs. The feature, which will use the machine learning model for prediction, aims to save users time during document creation.

In the first place, Microsoft included predictive text in the test version of Word, Outlook and Microsoft 365 last year. One of the innovations to be presented by the company, which determines the road map for office vehicles, will be the text prediction feature, whose beta was announced last year.

It looks like Microsoft is ready to roll out the predictive text feature. Indeed, according to the roadmap planned for Microsoft 365, the text prediction feature for Word will be available to users in March. According to the statement made by the company, this feature enables users to write a text faster and more efficiently with accurate and timely predictions.

Microsoft Word is getting new text predictions next month. This new feature is similar to Google Docs' Smart Compose, and will suggest text when you're writing. Details here: https://t.co/0eTbK6IPPe pic.twitter.com/SDsT1fTzgA

Microsoft’s main goal with this new feature is to make the typing process much faster and more efficient by predicting what users will write. Thanks to this feature, which will suggest appropriate words to each user, it will be possible to see the most suitable words and sentences in terms of algorithm while writing on Word.

While the words presented as suggestions are highlighted in gray, you will be able to quickly adapt a word that you think is appropriate by pressing the “Tab” key. If you don’t find the suggestions appropriate, all you have to do is hit the “Escape” button.

The text prediction feature that will be presented for Microsoft Word is a very nice innovation in theory. However, what is important in such innovations is how useful it will be in practice. Time will show how effective this feature, which is expected to arrive in March, will be in determining the user-specific writing style.

The Last of Us Part II’s Director Announces That The Development...