Home Science A Text Message was Sent to a Smartphone over the Satellite for... 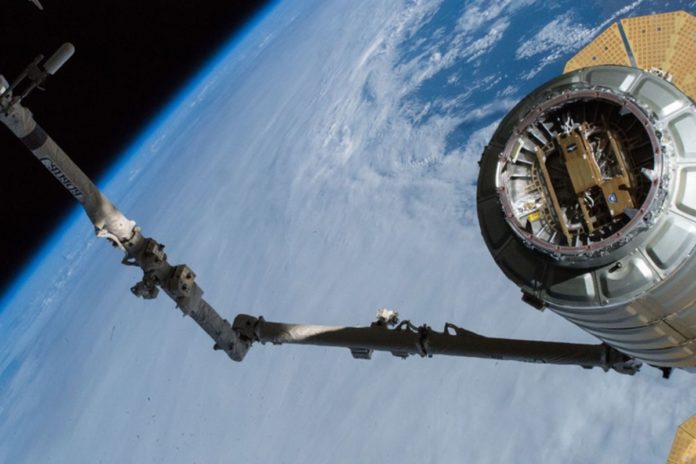 Believing that smartphones can be used as satellite phones, Lynk proved that this idea was real. The company, which conducted a test with its satellites in space, was able to send a text message to a classic smartphone.

Satellite phones have been in our lives for a very long time. Satellite phones, which are extremely expensive and equipped with complex systems, work a little differently than normal smartphones. These products, which provide communication through satellites, can easily operate even in places where there are no GSM operators.

Now we will tell you about an organization called “Lynk” (now called Ubiquitilink) whose purpose is to use traditional smart phones like satellite phones. The Lynk team has now left an important milestone on the project it has been working on for years. The company managed to send a text message via satellite to a classic smartphone for the first time in the world. This development is considered to be an indication that smartphones can also work via satellite.

In the statements made by the company, it was explained how the test was carried out. According to the statements, the team had placed the satellite and the phone in the correct position and managed to establish a 2G network between the two devices. A message was sent to the phone via satellite via this network and this message was transmitted to the phone without any problems. Moreover, the Lynk team says that this network is bidirectional, that is, a message can be sent from the phone to another location if requested.

Lynk Founder and CEO Charles Miller explained in their statement that they already knew that they could do such a thing, and that they proved it by their experiment. Miller stated that his goals were seen as a dream by many segments and were not accepted, and that tens of work in the laboratory is finally true.

Corona Virus Explained Which Blood Type Of People Caught Most