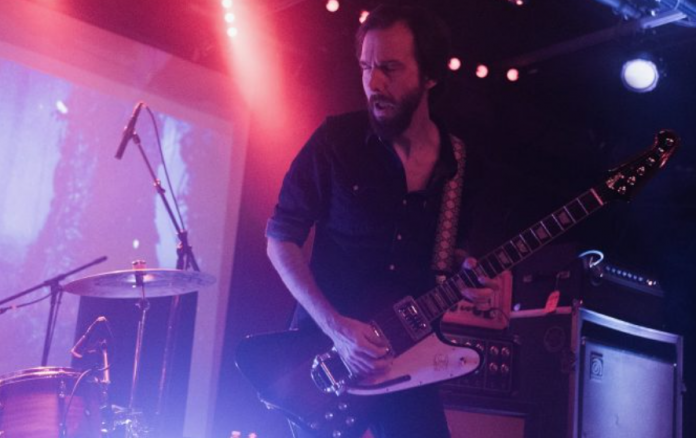 Texas metal band The Sword disbanded after 18 years of existence.

According to Consequence, the vocalist and guitarist of the band John D. Kroniz shared the news on social networks yesterday (October 20).

“I consider it my duty to inform you that after much reflection, I have come to the difficult conclusion that it is time to put an end to the long and legendary career of the Sword,” the statement reads.

“When I founded the band in 2004, I could only hope for the success we achieved, and I consider myself very lucky that I was able to make a living from it for almost two decades. During this time, everything I’ve ever wanted to say and do with The Sword creatively has been said and done, and so it’s time for me to move on to other endeavors.”

Kroniz went on to thank the fans for their support over the years, as well as those who worked behind the scenes with The Sword and other bands they toured with.

“And most of all, thanks to my bandmates, Kyle, Brian, Jimmy and Trivett, for believing in me and allowing me to realize my vision. You guys are real legends,” he continued.

“It’s been a hell of a journey. Now it’s time for the next chapter…”

The full message can be read in the post above.

The Sword’s last live performance took place at The White Horse Hall in the band’s hometown of Austin, Texas, on September 18, reports Setlist.FM .

In total, the band has released six studio albums since 2006, starting with “Age Of Winters”. Their latest full-length album “Used Future” was released in 2018.