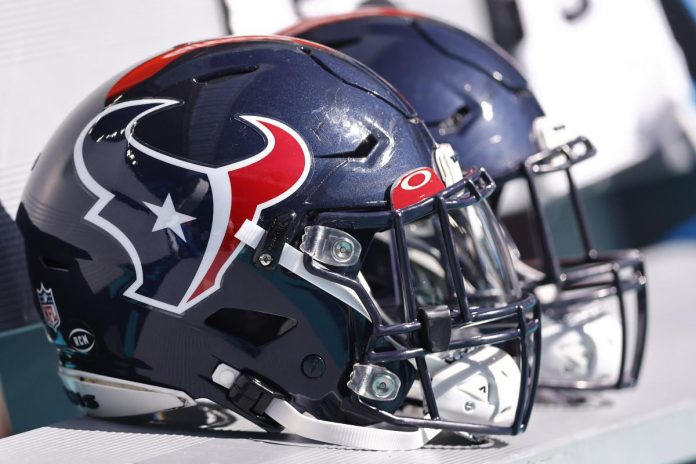 Houston won’t sign Benkert right now, but he “may be in the game in the future.”

Benkert became a fan favorite during his brief stint in Green Bay. After spending most of his time on the Packers’ practice squad in 2021, the 27-year-old backup QB was called up to replace backup Jordan Love. His only action in the game came when he kneeled the ball twice at the end of a win over the Bears in Week 14.

Benkert began his NFL career as an undrafted free agent for the Atlanta Falcons in 2018. He spent his first few professional seasons on the practice squad/on injured reserve.

The Packers released Benkert this summer. He’s been a free agent ever since.

Where would you like Benkert to land before the 2022 NFL season?