Home Sport Tevez did not train for the second consecutive day in Boca: what... 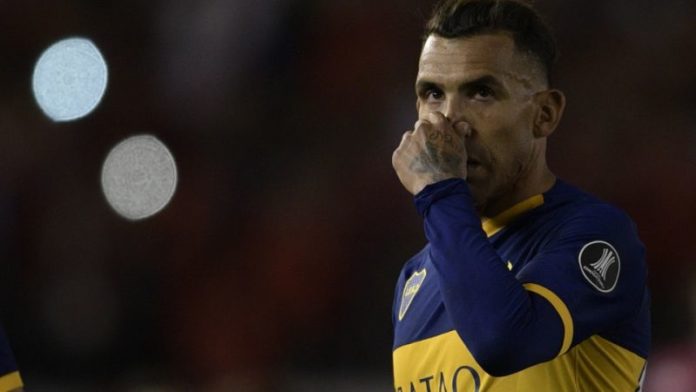 “I need to recover all the players,” Gustavo Alfaro said after the tight victory against Defense and Justice before stopping for the FIFA date. And that’s what the coach focused on during the break: putting the entire squad in Boca ready for the challenge that awaits him at La Bombonera on October 22.

Less than a week after the rematch against River, Carlos Tevez trained differently for the second day in a row and has all the alarms on the Ribera ..

After the Apache did not even appear on the court during Tuesday’s practice after spending all morning in kinesiology for a nuisance in his twins, this Wednesday he moved again apart from the group: while his teammates did ball work, Carlitos performed passed to the side, next to one of the kinesiologists of the campus.

Beyond the precautions, in the Xeneize they assure that it is not any serious inconvenience and, in principle, Tevez will not have problems to reach the Superclassic. Anyway, most likely this Friday will be preserved and not even go to the bank in the game against Racing by the 10th Super League date.

Violation: the decision was made in the case of Britney Griner...