Home Tech Tether’s Substitution Of Ethereum Is Only A Moment 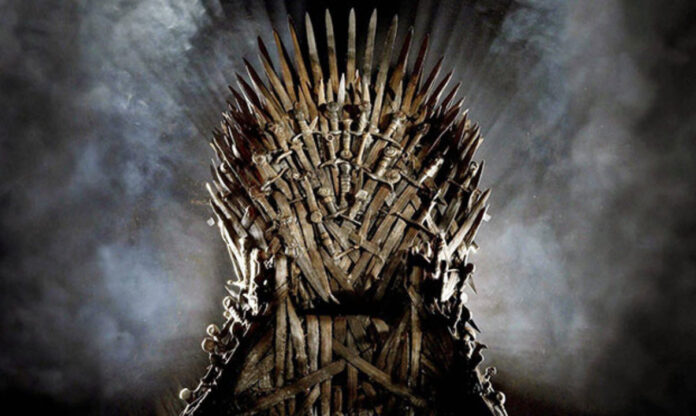 According to Bloomberg’s crypto report shedding light on June, Tether is expected to surpass Ether, the number two cryptocurrency, with the strength of the dollar.

Bloomberg’s June report states that it is only a matter of time before Tether surpasses Ethereum by market value.

The report highlights the relationship between Tether’s market value and Bitcoin (BTC).

“The interest in digital connections to the dollar represents the need for processing and storage without intermediaries in the world’s reserve currency.”

Ether Lives in the Shadow of Bitcoin

Recently, stable coin Tether had displaced XRP # 3 with its market value. Bloomberg says that Tether will not stay there, but will move towards Ether’s second place:

“Unless there is an unexpected situation in dominant crypto trends, it is a matter of time before Tether passes Ethereum to take the No. 2 position behind Bitcoin. There seems to be little to stop adoption of the dollar-linked stable coin. ”

At the same time, the report suggests that Ether lives in the shadow of Bitcoin:

“We see that there is no rising wave from ETC in Bitcoin price. The superior cryptocurrency differs from the herd in terms of adoption and is supported by ideal macroeconomic conditions during monetary relaxation. ”

On the Shoulders of the Dollar

Despite the huge incentive package in the US, the dollar continues to appreciate against other major currencies. Stable coins that provide access to the dollar, such as Tether, will also gain value, the report says.

Last but not least, both Bitfinex and Tether had recently dealt with legal issues.

The director of Sonic 2 on the possible crossover of Super...

Tips for Professional Shooting with iPhone 11