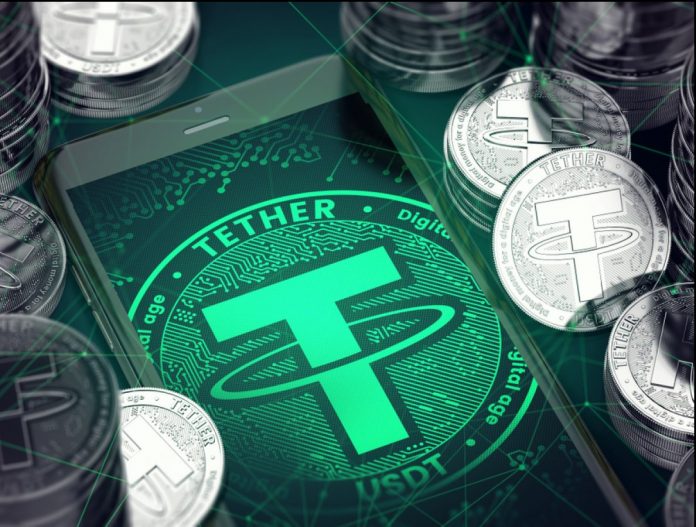 Tether, the manufacturer of USDT, went through an assessment of the company’s reserves following the investigation in New York. Tether last inspected the reserves it uses to produce USDT in 2018.

Tether’s reserves throughout February were examined by an audit firm named Moore. The company, located in the Cayman Islands, announced the total value of the assets under Tether’s management as of February 28 as $ 35,276,327,156.

Tether was confirmed to have enough reserves to support $ 35 billion USDT in circulation last month.

Another certification will come for March

Tether and Bitfinex announced that the investigation launched by the New York Attorney General’s Office in 2018 was closed last month. Tether, banned from New York and fined, will periodically publish reports on the reserves under its management.

Stuart Hoegner, General Counsel for Tether and Bitfinex, said the company was “determined to work more transparently” after this investigation. Tether, which has not made a statement regarding its reserves since 2018, is expected to issue a certification in March.

On par with other stablecoins

The certification prepared for the reserves is not as comprehensive as an ordinary audit report. However, as reported by Nikhilesh De from CoinDesk, so far, no stablecoin producer has undergone a comprehensive audit.

It is stated that the current policy followed for USDT is no different from that of GUSD, PAX or USDC in terms of transparency.

The Coinbase NFT platform accelerates its work: an investment of $...