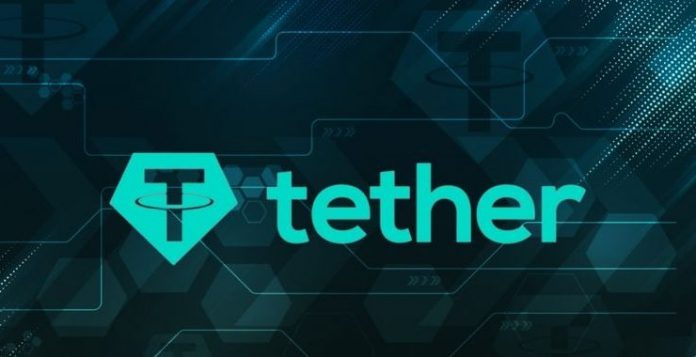 Tether announced that it will start using Polkadot and Kusama technology in its Tuesday announcement. According to The Block, the company will be using the Kusama network in its initial stages.

Many blockchain projects use Kusama to prepare before transitioning to Polkadot because they share almost the same code.

It is not known when Tether will start using the Polkadot network, as the necessary infrastructure has not yet been established. The company plans to use Statemint, a parachain designed by Parity Technologies for stablecoin production last month.

Parachains, each operating individually, can connect both internally and with external blockchains. Tether CTO Paolo Ardoino has announced that they will first wait for Statemint to be ready for this.

Development work for Statemint is expected to take “several months”. Ardoino said the roadmap could change over time.

The company may start doing some testing on the Kusama network without waiting for Statemint. The total market value of USDT, which works in harmony with 10 different blockchains in total, has exceeded 43 billion dollars.

Polkadot, the 5th largest cryptocurrency by market value, is trading at $ 44.58 at the time of writing.

Elon Musk Doesn’t Believe in Metaverse: He Says “This Is Better”!