Home Crypto Tether Releases Detailed Report For The First Time After 2014 For USDT... 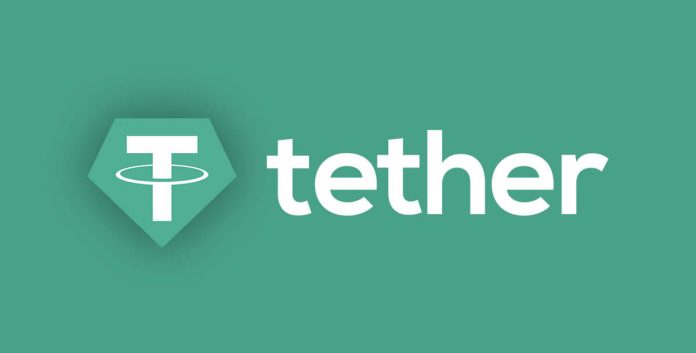 Tether released its report on the reserves it uses to generate USDT on Thursday. Tether announced that 3.87% of the reserves are held in the form of cash.

Tether, the producer of USDT, the largest stablecoin with a market value of $ 58.2 billion, announced how its reserves were as of March 31, 2021. The company last released such a detailed report in 2014.

According to the numbers announced today, 75.85% of the USDT reserves are cash and cash equivalents, short-term deposits and commercial papers. The weight distribution of this category,

The remaining 12.55% of the reserve consists of secured debt instruments, 9.96% of corporate bonds and funds and precious metals, and 1.64% of other investments, including digital tokens.

“Those who read (the Report) should not confuse assets that are not ‘cash’ with a lack of liquidity,” Tether General Counsel Stuart Hoegner said about the amount of cash occupying a small footprint in the company’s reserves. said.

Bitfinex and Tether reached a compromise with the New York Attorney General’s Office, paying $ 18.5 million in damages earlier this year.

The company has announced that it will start to follow a more transparent policy after the case is closed. Hoegner said the report released today is an indication of their “determination” towards this policy.

Bitcoin Price Preparing To Rise! What is the Latest Situation in...