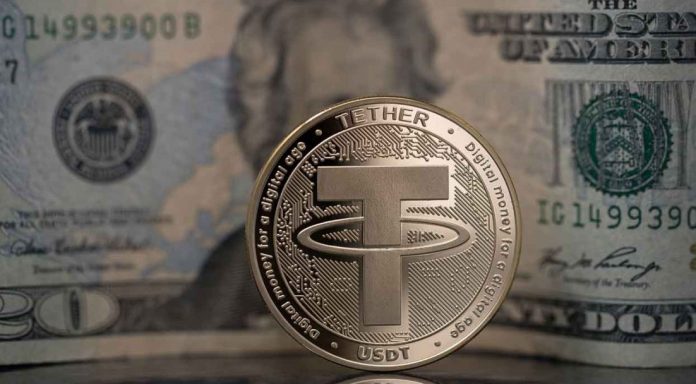 Stuart Hoegner, co-lawyer of Bitfinex and Tether companies, made statements regarding the investigation carried out by the New York Attorney General’s Office. Tether, who delivered millions of pages of documents to the prosecutor’s office, announced that the negotiations continued without any problems.

The company named iFinex, to which the crypto money exchange Bitfinex is affiliated, shared up-to-date information on the Bitfinex & Tether investigation. In the letter sent by IFinex to the court, it was stated that the demands of the prosecutor were “largely fulfilled”.

How are the talks progressing?

Bitfinex & Tether lawyer Stuart Hoegner published the letter. Hoegner said their talks with the attorney general’s office “have gone well so far.” It was stated that some differences of opinion that emerged at the beginning of the investigation were compromised. While Hoegner interpreted this as “a positive progress,” he did not share any further details.

There are some doubts that the claim that USDT is “1: 1 backed” by the dollar may not be true. Hoegner said he could not comment for now on what percentage of USDT is backed by dollars. After this statement, the company lawyer said, “We will follow a more transparent policy regarding our reserves in the coming months.” gave his message.

“We sent two and a half million pages of documents”

Bitfinex and Tether CTO Paolo Ardoino said in a statement on January 10 that they submitted more than two and a half million pages of documents to the attorney general’s office. Stating that each USDT produced is supported by Tether reserve (s), Ardoino; He added that they are audited by FinCEN and operate in accordance with KYC / AML laws.

After sharing this information, Ardoino said, “I apologize for those who spread FUD. … Our meetings with the prosecutor’s office are going well. ” found in the description.

Blockchain.com Takes A Change In Its Decision On XRP