Home Crypto Tether: All Our Reserves Have Money 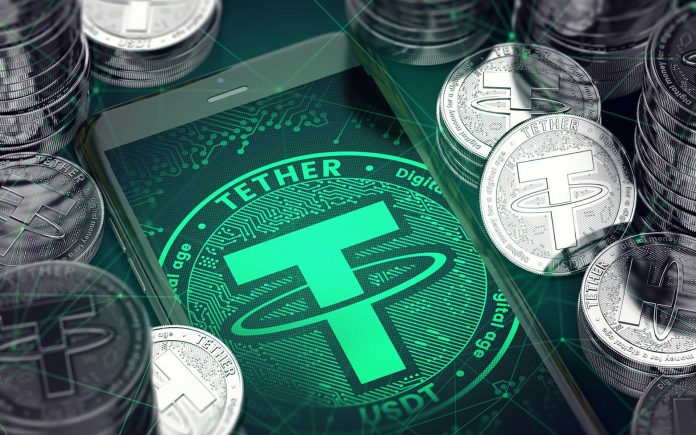 Tether company, which has been questioned for years whether it is the equivalent of the USDTs issued, and even severely criticized on this issue, announced that it received an audit report from the Cayman Islands-based company Moore Cayman stating that its assets are fully supported.

Despite all the criticism and investigations, Tether, the issuer of USDT, which still managed to become the largest stable cryptocurrency, once again published an audit report after March.

The following statements were used in the statement made on the official website of the company, which received a report from the Moore Cayman company that all of its assets are in return:

“Tether Holdings Limited has released its latest audit report by Moore Cayman, due to its commitment to transparency. The end date of the report is 30 June 2021. The report clearly and comprehensively demonstrates that all Tether tokens are backed by reserves. As we grow with our users, we will continue to place emphasis on transparency and control and make regular updates.”

Paolo Ardoino, CTO of Tether company, said in his statement, “As an industry leader, we know the importance of transparency and accountability. With our latest document from Moore Cayman, we have once again confirmed that Tether’s reserves are fully supported.” said.

Responded to the claim that “USDT is not printed”

As it will be remembered, Ardoino, the company’s CTO, reacted sharply to the claims that Tether had not been printed for 2 months and gave information that USDT was constantly exported, albeit in small quantities. The current value of USDT, which exceeded the market value of 60 billion dollars at the end of May, is around 62 billion dollars.

The signals are mixed up: a dangerous period in bitcoins (BTC)!

Galaxy Digital: Energy Consumption on the Bitcoin Network Is Acceptable