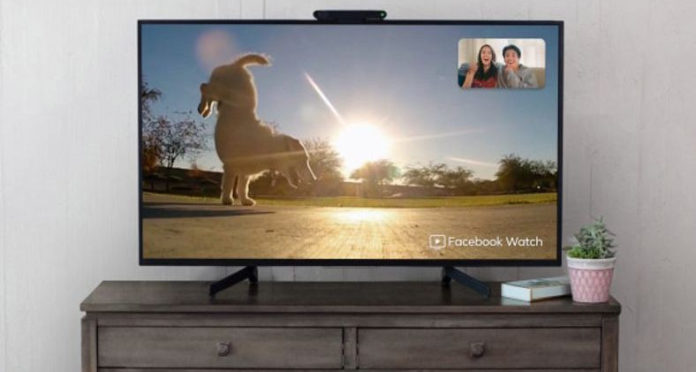 Facebook’s Portal team aims to use their new generation devices together with social media applications and televisions. The new devices that will be introduced today will include video search, augmented reality experiences and Amazon Alexa interactions.

Facebook has been working on hardware for a while now. The portal team of the company will introduce their new devices today, which bring features like video search, augmented reality and Amazon Alexa interaction in WhatsApp and Facebook Messenger. The devices to be introduced will include Portal TV, Portal Mini smart screen and redesigned 10-inch Portal smart screen.

You will be able to watch video broadcasts with your favorite people on Portal TV. For now, this feature will only be available for Facebook’s video content. The unit is connected to the TV with an HDMI cable. 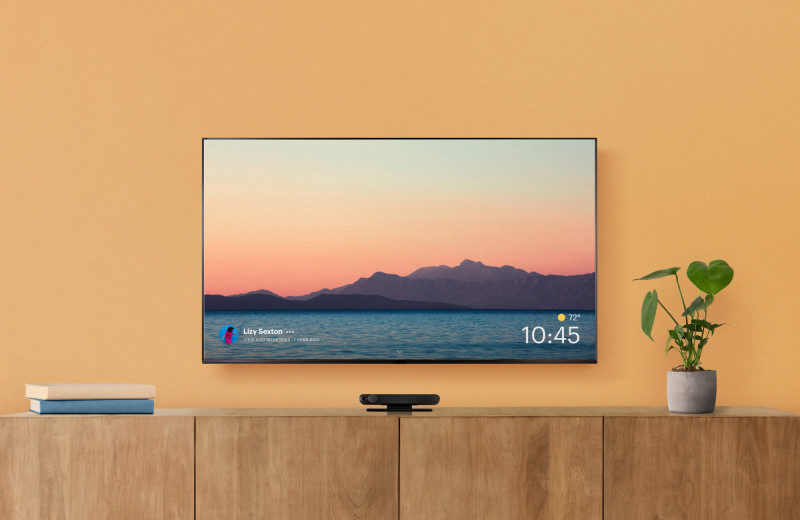 The portal supports video calls for up to 7 people and uses artificial intelligence to enhance the experience. The smart system, called the Smart Volume, makes the sound audible wherever you are in the room.

In October 2018, the first news of these devices came and even the first Portal screens were put on sale. The other two products will be presented to people for the first time today.

The price of Portal TV will start at $ 149 and the product will be available on November 5th. The renewed Portal will be 179 dollars and the Portal Mini will be 129 dollars. The date of the sale of these two products was announced as October 15. The original Portal was $ 199. The 15-inch Portal + was priced at $ 350. 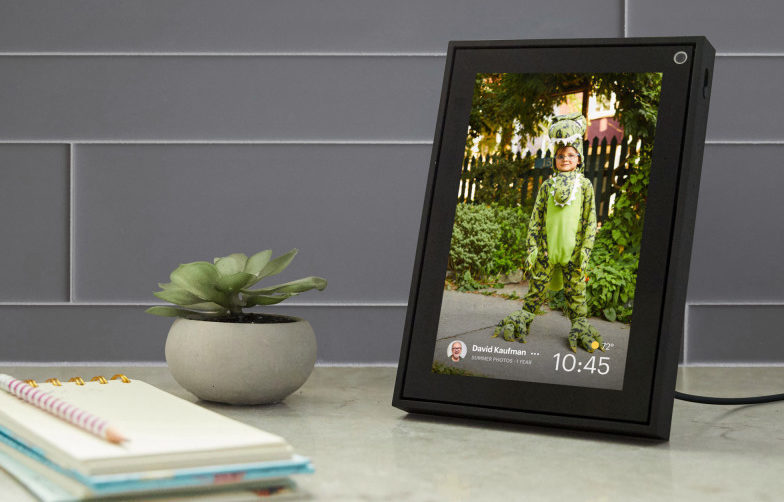 In addition to the Watch Together feature, you can share music via Spotify or iHeartRadio with Portal TV, and children can be told stories with augmented reality. It is also possible to play various augmented reality games on Portal TV. This feature came to video calls in August 2018.

In the absence of video calls, you will be able to watch Amazon Prime videos with the Portal and see photos of your Facebook or Instagram friends on the screen.

Following the announcement, these devices are expected to be available in more countries. Portal devices are currently being sold in the USA, Canada, UK, France, Italy, Spain, Australia and New Zealand.

Facebook is also working on an artificial intelligence assistant. Another Alexa compatible Facebook device is expected to be introduced next week.