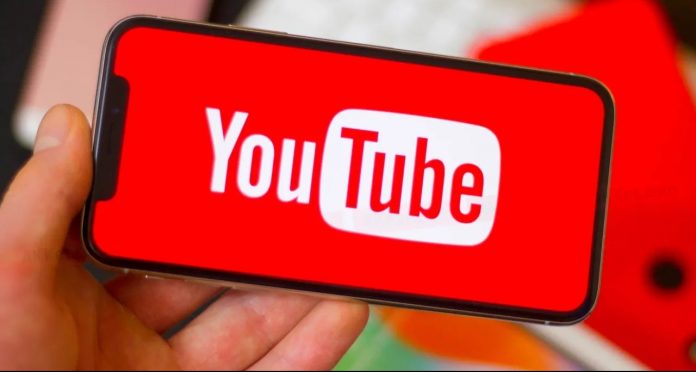 YouTube reports that if testing is successful on these initial devices, this feature will appear on game consoles as well. “We know that 5.1 sound is important to many of you, so we wanted to share the update,” the YouTube TV tweet begins.

“We are currently testing 5.1 sound on Google TV, Android TV and Roku. If everything goes smoothly, we can expect 5.1 sound to be launched on these devices next time.”

“We are still working internally with partners to enable 5.1 on Apple TV, Fire TV and game consoles,” the tweet continues. “We don’t like to keep you waiting, but we’re glad you’ll be hearing 5.1 sound soon.”

YouTube TV currently supports 5.1 surround sound on some Samsung, LG and Vizio TVs. It also works on traditional Chromecast devices and a speaker system that supports 5.1 sound. YouTube TV has been slow to fulfill its promise to provide its users with surround sound in the past year.
Meanwhile, for iPhone and iPad users, YouTube TV is finally launching picture-in-picture mode. “We are pleased to announce that the picture-in-picture feature is now being extended to iOS 15+ devices. Simply select the video to watch and swipe up from the bottom of the screen to return to the device’s home page. The video can shrink and move around the screen,” the tweet says.

“YouTube is personalized for users, so instead of seeing the entire library at once in the links, users see a personalized selection for them,” a YouTube representative confirmed. “As soon as users start watching or when new titles appear or disappear, the composition of the selection on the shelves will change.”