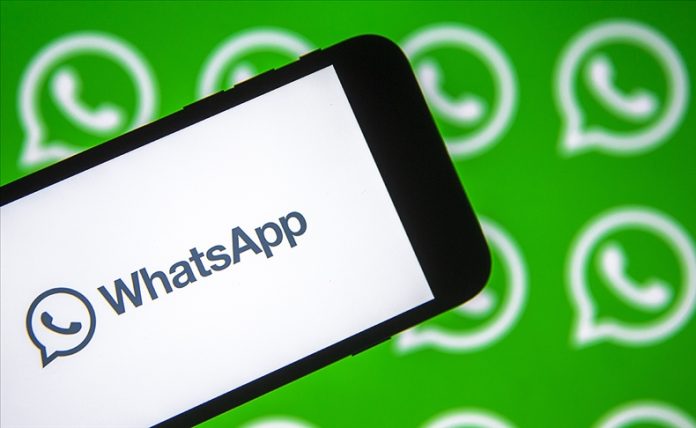 WhatsApp is testing a new feature that can add a different dimension to the voicemail experience. According to the new update of WhatsApp’s iOS application in TestFlight Beta Program, users will be able to choose one of the different playback speeds for voice messages.

According to the news of the WABetaInfo site, the feature was seen in the 2.21.60.11 version of the iOS application. However, it was stated that the traces of this feature were also found in the Android application. Although the feature is not ready yet, it is possible to learn how it will look thanks to the visuals.

According to the news, users will be able to play the incoming voice message 1.5 or 2 times faster than the normal speed as now. Although it is not yet known how the feature, which is currently under development, will work, it is predicted that many WhatsApp users will welcome it.

Yesterday @WABetaInfo has announced that @WhatsApp was working on 3 different playback speeds for voice messages, on WhatsApp for Android.
Today the same screenshots are taken from WhatsApp for iOS.
The feature is under development.

In addition to the WhatsApp voicemail feature, another innovation is preparing. WhatsApp, which has prepared a Web Beta program for both iOS and Android users, did not provide information about the date it will meet with users.