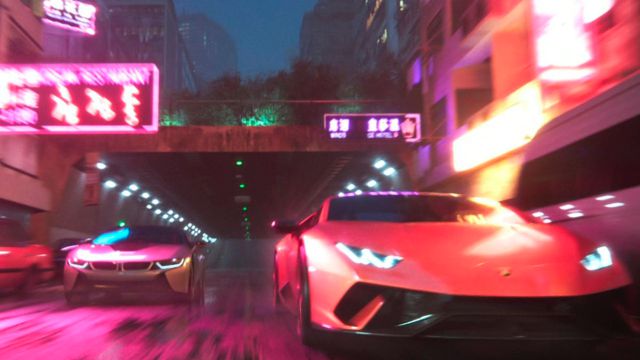 Thus, and thanks to the new trailer for Test Drive Unlimited Solar Crown, we can take a good look at a Hong Kong island that has been recreated to the millimeter, at 1: 1 scale. A short description of the game has been posted alongside the trailer: “Drive around bustling Hong Kong Island at 1: 1 scale and get sucked into the city. Choose your path as STREET or SHARP and let your personality shine ”.

And as usual in the franchise, we will have at our disposal an enviable selection of the best supercars in the world from such famous and celebrated brands as Ferrari, Lamborghini, Bugatti, Porsche, Aston Martin and more, as well as other more earthly brands with its best and most performance models. Everything to make us live the best virtual experience behind the wheel through a detailed open world at the highest level.

In addition, the classic gameplay for one player will be mixed with the possibility of touring the island of Hong Kong and its bustling streets in the company of our friends, participating in the most frenetic street races. All of this starting in September 2022 for PC, PS4, Xbox One, PS5, Xbox Series and Nintendo Switch.