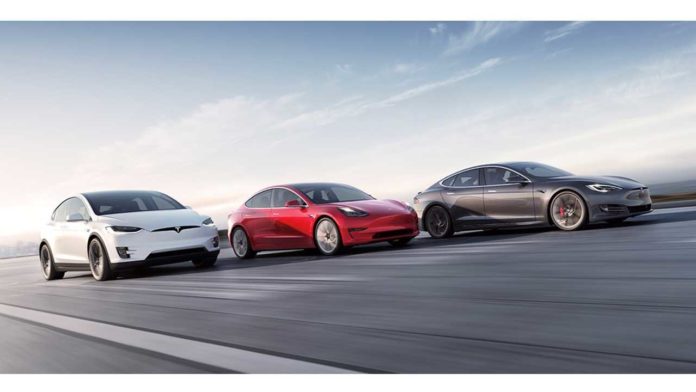 Tesla’s Sentry mode no longer only helps car owners. In the past days, the surveillance system in the vehicle helped the police solve an incident and find the person who fled into the vehicle of another driver near the city of Denver in Colorado, USA.

At this time last year, Tesla launched the Sentry Mode with a software update it brought. To explain the new feature briefly, it is possible to say that there is an integrated surveillance system that uses autopilot cameras around the car. The system begins to detect and record events occurring around the vehicle, and activates the vehicle’s alarm when it detects a higher level of threat like anyone dealing with the car.

The thing is a little bit different when it comes to vandalizing parked cars, for example, getting hit and run by someone. As you will remember, Sentry Mode videos have become popular on the internet several times and they were caught by the police due to online printing. So this varied and beautiful feature helped the police with video evidence to help identify and find offensive people.

The Tesla Sentry Mod has now helped solve an accident where the Tesla vehicle was not included. In the city of Denver, Rose Jonhson and her family went out for dinner a few weeks ago in Lakewood, and when they returned to their cars that night, they found him in pretty bad shape. The car was damaged for $ 2,000 and there was no note of the person hitting it. According to the family, the end of a good night was bad.

Accident detected by recorded images
Then it became clear that Johnson parked his car next to a Tesla Model 3. Using the feature, Tesla, the owner suggested that they watch the recording made through the Sentry Mode. Of course, the Sentry Mode had recorded how the accident occurred and even the license plate of the responsible driver. Lakewood Police used these images to detect the accident caused by careless driving and the driver who fled the scene.

Victim party car owner Johnson said in a statement that it is truly appreciated to have cars that can help prove what really happened at the scene to ensure justice. You can watch the presentation of the news about the incident and the images from the video below.