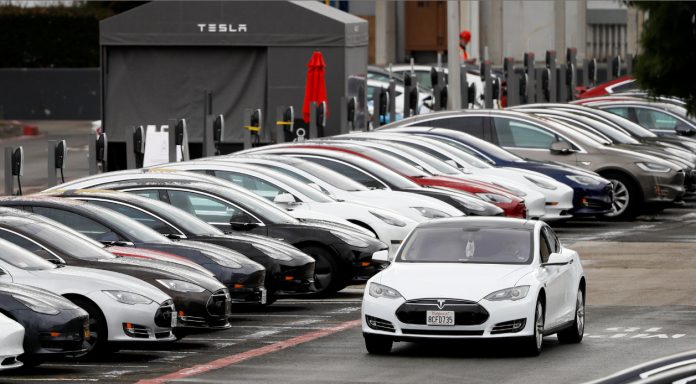 A few days ago, there was an incident near Houston where someone broke into what was thought to be a Tesla Model 3. Sadly for Tesla’s owner, this situation was captured and recorded by the car’s “Seizure Mode” with a camera second by second.

The incident that took place within seconds surprised!

Tesla’s owner pulled his car in front of a cafe in Spring Texas and entered the cafe. When he realized that a suspicious vehicle was slowly parked beside him and soon left, he left the cafe and went to the vehicle. When the vehicle owner went to Tesla, it turned out that his suspicions were correct.

Because when Tesla’s owner returned from the restaurant, the window of his car was broken and his bag with his personal belongings was lost.

However, the cameras around the vehicle recorded the whole incident instantly by videotaping both the thief’s face and his license plate. In addition, it is noticed that a person who sees the broken glass returns to the parking lot.

It is not known whether the owner of Tesla, who noticed the incident, called the police afterwards. But it is certain that the police have enough evidence to catch the thief.