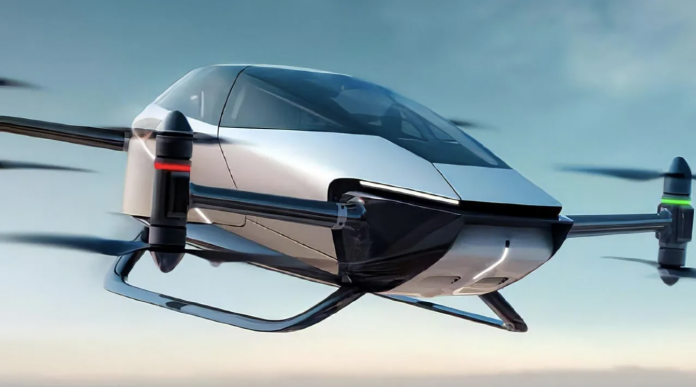 There are new developments on the Xpeng front, which is shown as the China-based rival of Elon Musk’s Tesla electric vehicle company.

China-based electric vehicle (EV) manufacturer Xpeng is shown as a competitor to Tesla. Announcing its IPO last year, the company continues to make headway for its first EV vehicles. Last month, Xpeng’s CEO made important statements to CNBC. CEO He Xiaopeng said that flying cars is an important mission of the company.

Finally, HT Aero, the flying car company supported by the company and its founder, announced that it has raised a large amount of funds. Here is the answer to that amount and how to spend that money…

According to CNBC’s report, HT Aero has raised more than $500 million from outside investors. This money will be spent on research and development activities. In addition, the company will work to launch a new vehicle that works both in the air and on the ground, thanks to the said fund. 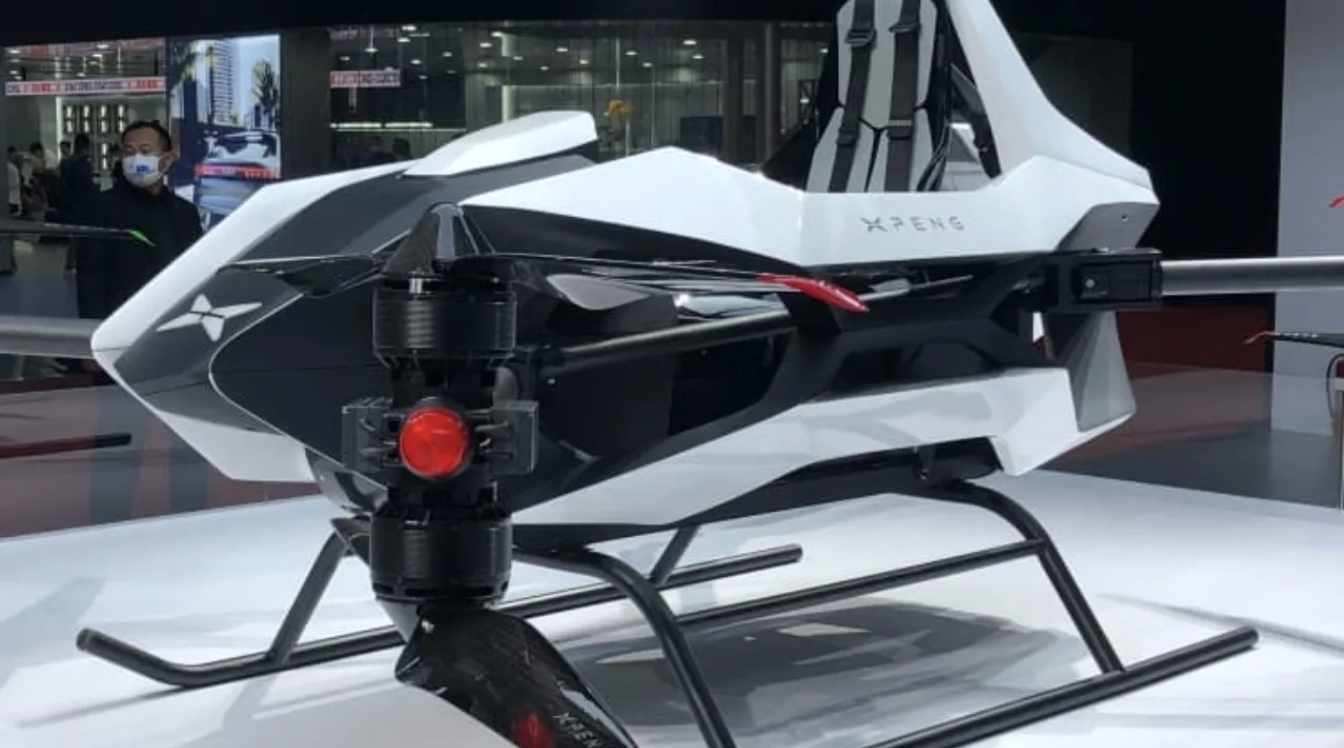 Xpeng unveiled a second model at the Shanghai auto show in April 2021, six years after revealing its flying vehicle prototype. (Photo: Evelyn Cheng | CNBC)
The company plans to officially launch these flying cars in 2024. Zhao Deli, founder and chairman of HT Aero, made a press release. The executive said the company’s next-generation model will be “a fully integrated flying vehicle and automobile designed for both low-altitude air travel and road driving.”

HT Aero is a subsidiary of electric vehicle startup Xpeng Inc. Both the EV company and Xpeng founder He Xiaopeng are among the key investors in HT Aero.

Galaxy A82 with rotating camera revealed