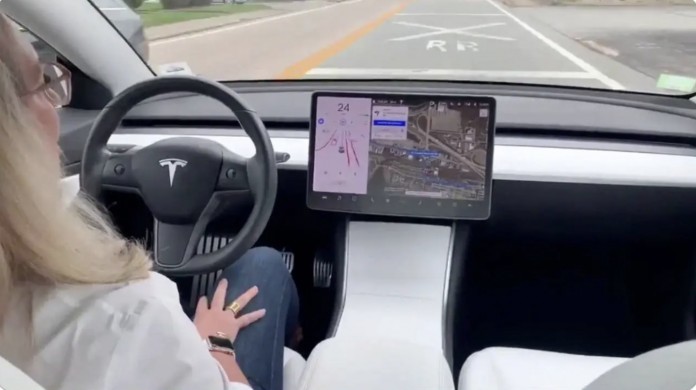 Tesla is among the world’s most important automakers. The company is challenging internal combustion engines with the electric cars it produces. In addition, the company aims to provide users with a more comfortable travel experience by increasing the technologies in cars.

Tesla has been attaching great importance to Full Self-Driving technology lately. In order to develop this technology, it allows some of its customers to test the technology. The company has introduced new conditions for its customers who want to test it with its new statement.

Tesla had made the beta version available to customers for the development of Full Self-Driving technology. Users who wanted to experience this technology could test it by applying. With its newly published statement, the company announced that it will be able to access the cameras of the car where the technology is being tested. 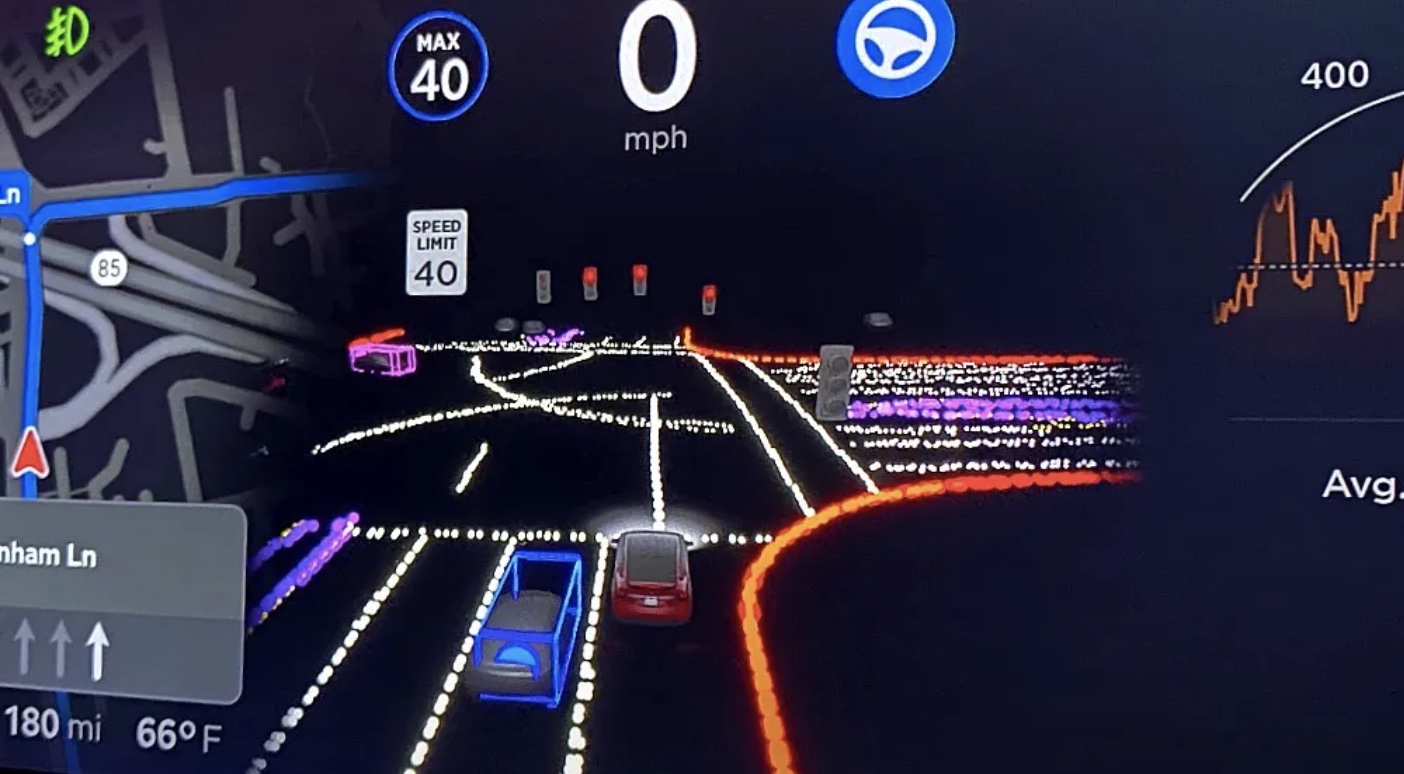 Tesla included the following sentences in its agreement with beta users: “By activating FSD Beta, I allow Tesla to collect VIN-related image data from the vehicle’s exterior cameras and the Cabin Camera in the event of a serious security risk or a security event such as a collision. ”

Prior to this statement, Tesla collected camera footage from some of its cars. However, these images were not matched with the VIN (Vehicle Identification Number) of the vehicles. With this pairing, it will be easier to track the driver and the car if one of the situations the company has reported happens. In addition, the company aims to prevent blame on the Full Self-Driving technology in case of the driver’s fault.

How safe is Full Self-Driving?

Judging by the images shared in the past days, the technology disappointed some users. While there is no problem on the highways in the tests, some errors may occur in the city. Especially their reactions to pedestrians and cyclists require users to take back control.

The company’s aim is to offer this technology to its users after getting high scores in security tests. You can add this technology to your car by paying an additional $10,000 when purchasing your vehicle. When this technology is released, people who buy this option will be able to use FSD. So, what are your thoughts? Do you think Full Self-Driving is necessary? Do not forget to leave your comments and opinions below.