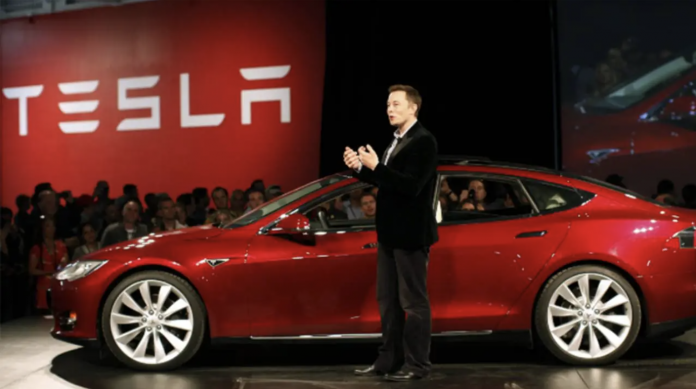 Astonishing with the number of orders it received today, Tesla surprised once again today with its market value and share price.

Tesla has become one of the most important automobile manufacturers of today with the bold steps it took in the 2000s. The market value of the company, which produces fully electric cars, has reached a large threshold. The market cap of $1 trillion, a stereotypical milestone for tech giants, is now a threshold Tesla has left behind.

Tesla now has a market cap of $1 trillion

Although the company was founded in 2003, it launched its first car, the Tesla Roadster, in 2008. With the Tesla Model S that followed, there was a revolution in the automobile industry. Since this revolution, electric cars have inspired the industry and other automotive giants have entered the race to produce electric vehicles. Tesla, which started a change, is now worth more than 1 trillion.

Tesla’s share price exceeded $1000 on the evening of October 25. When we look at the graph of the last 24 hours, we see that there has been a huge increase of 10.75 percent in the share price.

Today, Tesla owes both its share price to over $1,000 and its market value to $1 trillion to a single order. The Hertz company, which is known to be experiencing financial problems at the moment, announced that it has ordered 100,000 Tesla Model 3 units. Considering that Tesla has sold around 800,000 of this classic model since its release, 100,000 is quite a lot for a single order. According to Bloomberg, this giant order brought Tesla $4.2 billion. Although some sources say that the income is in the 4.3 billion band, there is a big gain in any case. 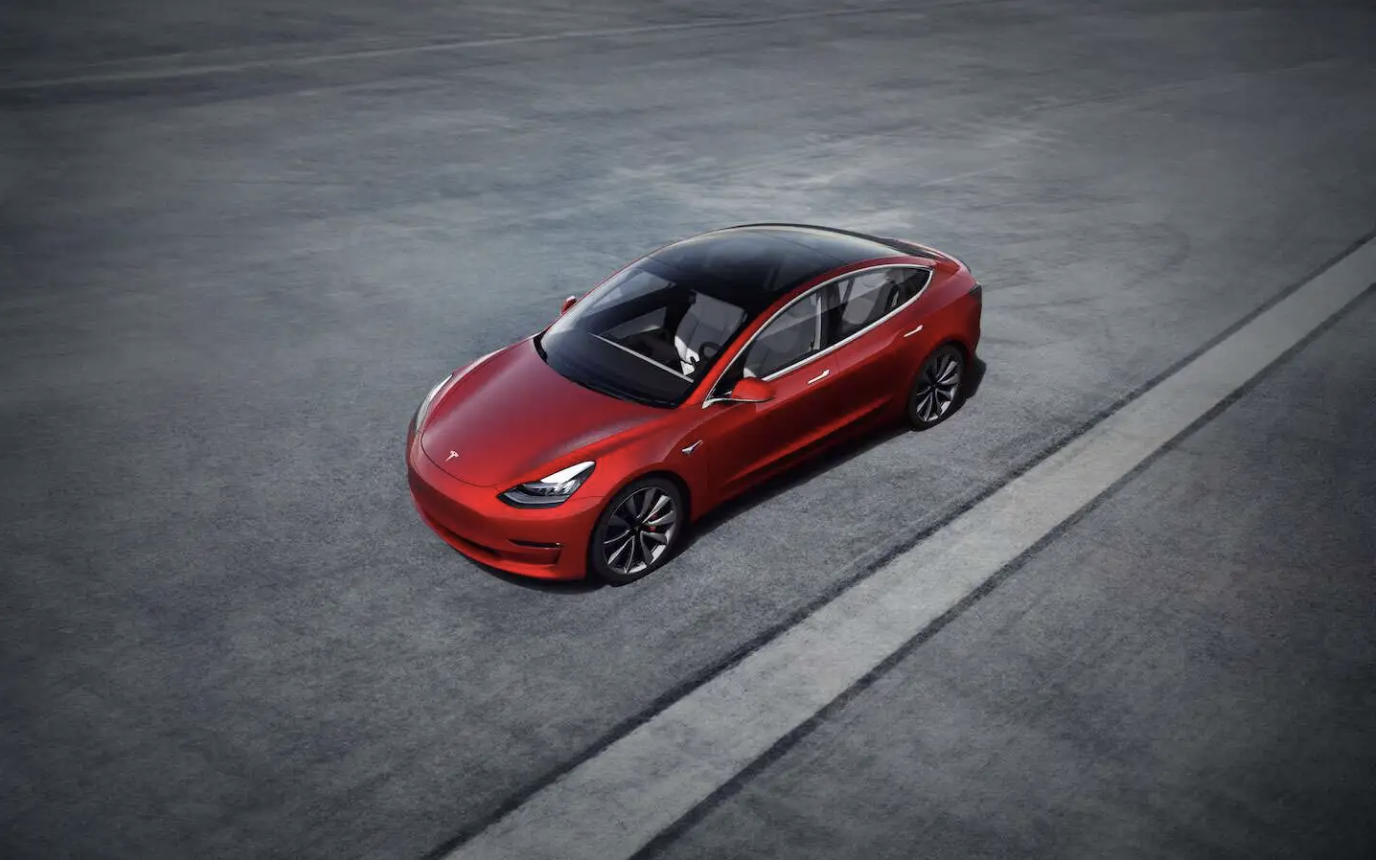 Car rental company Hertz, which was founded in 1918, took an important step in “electrifying” its fleet with these Teslas it bought. We’ve heard from Mark Fields, the company’s interim CEO, that the rest of their fleet will be replenished in the coming years, after announcing 100,000 Model 3 orders.

Tesla Model 3 is one of the most popular cars of today. Model 3, which is the first thing that comes to mind when it comes to electric cars and is not ‘extreme’ according to its class, will probably be on the road for many more years. 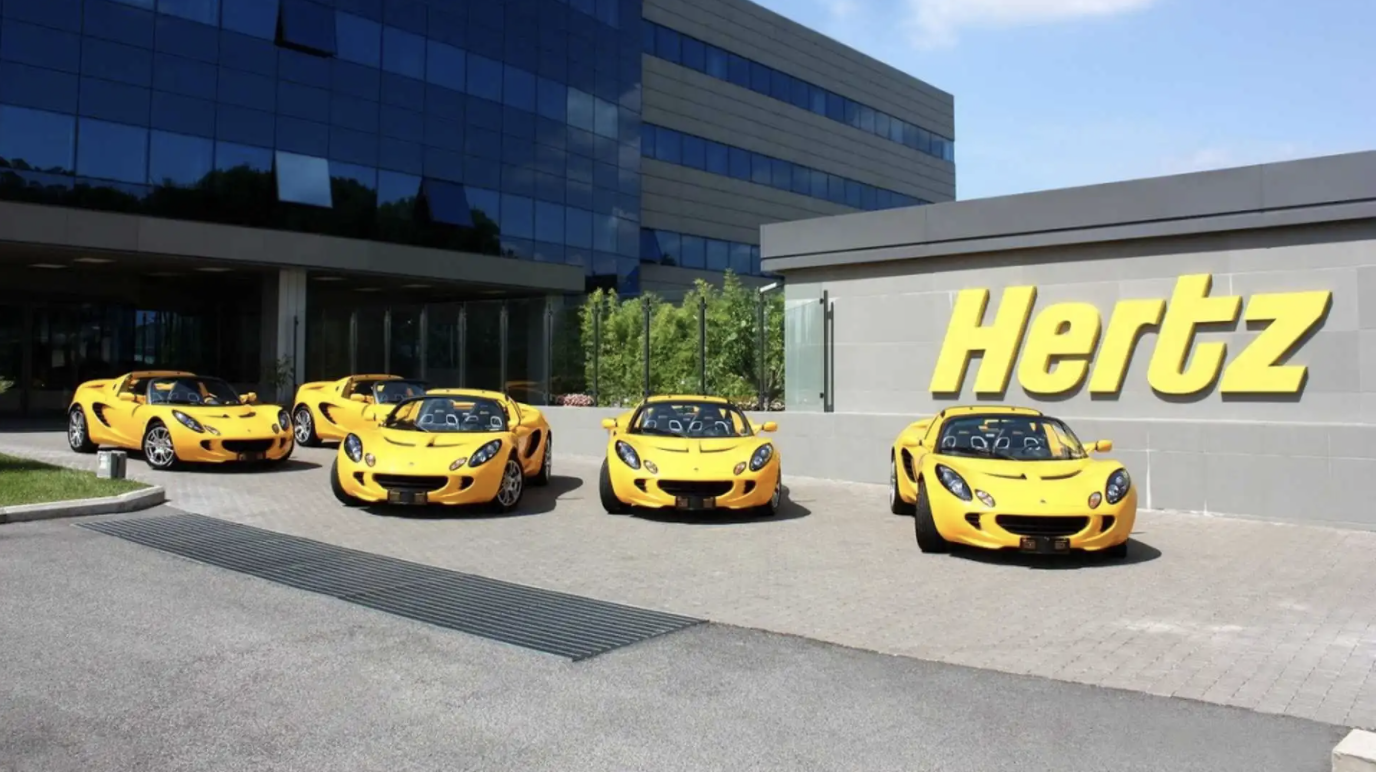 It seems that Hertz wanted to equip its rental fleet with electric cars, and the car they saw fit for this was the Tesla Model 3. We do not know how long it will take to complete the acquisition and add the vehicles to the fleet, but this change is an important step for the industry.