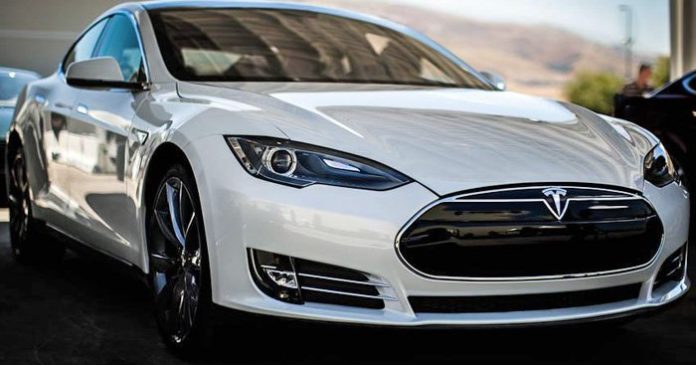 A guide that Tesla, which Elon Musk is CEO, has distributed to his employees has recently emerged. The expressions in the employee guide called “Anti Guide” look very different from the usual employee guides.

Recently, a 4-page document, which is claimed to be the employee guide of the Business Insider website Tesla, was published. The document titled “Anti Guide” tells Tesla employees about internal policies. However, the content of the text is very different from the usual guides.

The main theme of the booklet, called anti-guideline, is that Tesla employees are expected to actively participate in the process to increase the company’s success. Tesla expresses in the text that he wants the company employees to ask questions to departments other than their own departments, and to voice their concerns and ideas aloud. Even sending e-mails to Elon Musk is part of the company’s policy.

The company also draws the limits of how its employees should be in the text. “We want to surround ourselves with people trying to do the right things and be honest even when no one is looking,” said the anti-guide. If this is not you, you will be more successful elsewhere. We don’t want to say anything hard; but this is true. ”

Tesla seems to be expecting a serious approach to trust from his employees. “We will not change our approach because of a few disappointed people,” he said in the parts of the anti-guideline that are of interest in confidence. Instead, we let them go. ” “If you are not reliable, you will be asked to leave (and this may not be an option).”

It is included in the anti-guide sections such as “Stupid Things” and “Entertainment”. In the Stupid Things section, “When we have very important things to do, we won’t waste time dealing with stupid things.” It said. In the entertainment section, employees are asked to have fun during working hours. Tesla said, “If you are not having fun, you will be unhappy. We do not want this. ”Expresses that employees should have fun.

There was no explanation from Tesla after the text with the title of anti guide appeared. We would like to think that Tesla has applied this document more sensitively after the pressure lawsuit filed by the employees who want to join the union in the past years. 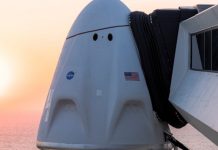 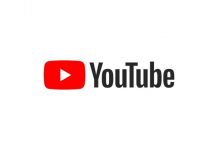