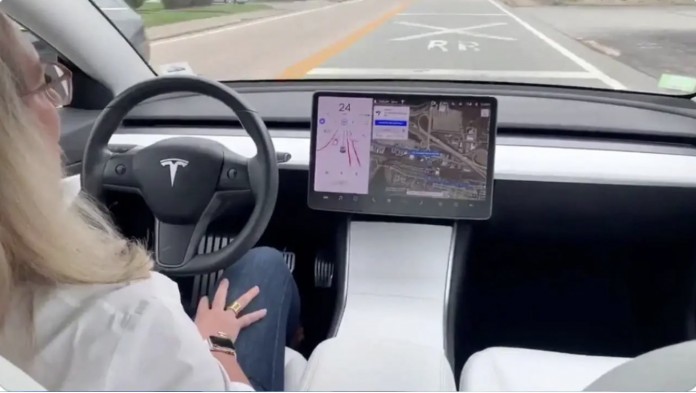 Tesla, which allows to play games while the car is moving, through the console in the vehicle, caused controversy.

According to a report by The New York Times, many Tesla vehicles allow drivers to play various games on the infotainment system while the vehicle is in motion.

The company has become the focus of discussion in the summer, allowing drivers to play Solitaire, the aircraft war game Sky Force Reloaded, and the strategy game The Battle of Polytopia: Moonrise on the go.

Is Tesla causing a security vulnerability?

The Times says that Tesla vehicles receive a warning on the screen before the game starts, and that playing the game while the vehicle is driving is only for those sitting in the passenger seat. However, no security measures have been taken to prevent the driver from playing games. Another factor here is that even if the passenger is playing the game, it is possible for the person in the driver’s seat to be distracted. 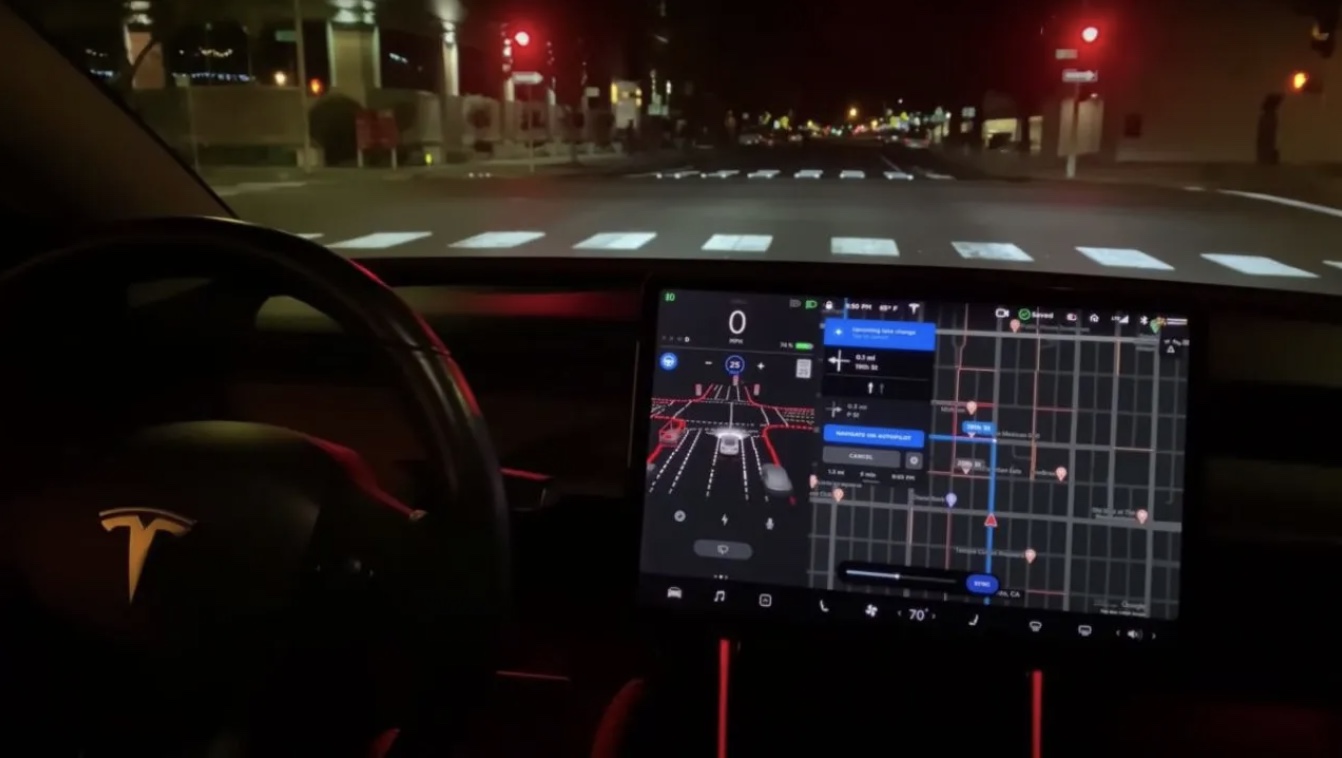 The National Highway Traffic Safety Administration released a report stating that 3,142 people died in accidents involving distracted drivers in the US in 2019. Another study conducted in 2017 shows that in-car infotainment panels are too distracting for drivers. Researchers at the University of Utah found that drivers do not look at the road for at least 24 seconds when using voice-based and touchscreen systems.

Drivers need to keep their hands on the wheel when Tesla’s autopilot is engaged, but a recent study shows that drivers are less alert when autopilot mode is active.

Many automakers around the world lock many touchscreens and infotainment systems while vehicles are in motion. Stellantis (Fiat Chrysler), for example, allows drivers and passengers to watch a DVD on the dashboard display in some vehicles, even when the vehicle is just parked.

Drawing attention with the innovations it has brought to the infotainment system in the last few years, Tesla only allowed games to be played while the vehicle was parked before the latest updates. No statement was made from Tesla or Elon Musk about this change.

So what do you guys think about this issue? You can share your views with us in the comments section.

Caixa Tem will be used to pay DPVAT compensation

Honor To Launch Its Own Folding Smartphone In January 2022