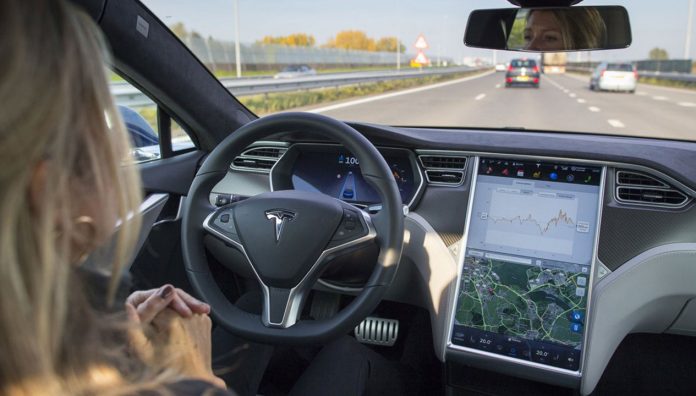 The resulting report suggests that monitoring to alert drivers when they are not paying attention to the road potentially undermines the safety benefits.

Cameras that record the footage transmit it to the automaker

“If Tesla has the ability to determine if the driver is paying attention, he needs to alert the driver at that moment, as other automakers already do,” said Jake Fisher, senior manager of Consumer Reports’s auto test center.

The magazine also drew attention to automobile manufacturers such as Ford and General Motors whose monitoring systems do not record data and video, but also do not transmit them. He said these manufacturers use infrared technology to detect drivers’ eye movements or head positions, and use them to alert them when they show signs of distortion or distraction.

In addition, it should be noted that the cameras shooting inside the vehicle transmit the images they record to the automobile manufacturer.

As it is known, the built-in cameras of the California-based car manufacturer are also a point of contention in China, where the military has banned Tesla vehicles from entering its complexes, citing security concerns.

Due to this situation, Tesla Chief Executive Officer Elon Musk even announced last week that he would shut down his company if his cars were used for espionage.

It is certain that Tesla will have a headache until he finds a more sensible solution for his in-car cameras. What are your thoughts on this? Do you think in-car cameras create a privacy vulnerability? You can share your ideas with us in the comments.

Kylian Mbappe’s name was used in a crypto money fraud