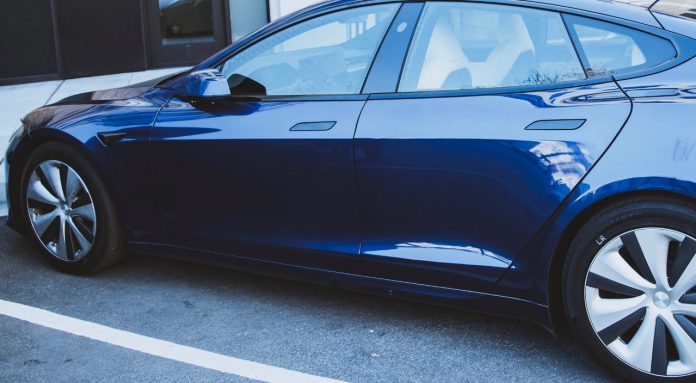 The update for Model S and Model X includes a new powertrain and a brand new interior. However, one of the biggest changes is expressed as the new “fork” steering wheel.

Apart from the steering wheel, images of some details were also shared.

The Kilowatts, which also shared some details of the vehicle as well as the steering wheel with a new shape, was appreciated in a short time with its shares.

In the shared images, one of the few different options Tesla offers can be seen in the new white interior. As previously reported, there are changes in the controls as well as the shape of the steering wheel.

The new steering wheel does not have any control levers. Instead, all controls for the wipers, flashers and horn are handled via powerful touch buttons on the steering wheel.

It has been confirmed that Tesla, which has recently come to the fore with the steps it has taken towards crypto currencies, has almost finished the new model renewal. Deliveries are expected to begin soon.

How did you find the new steering wheel?

Sad News for Watchmen Fans: Second Season Will Not Come

Buying on the Internet: the pitfalls of buying abroad