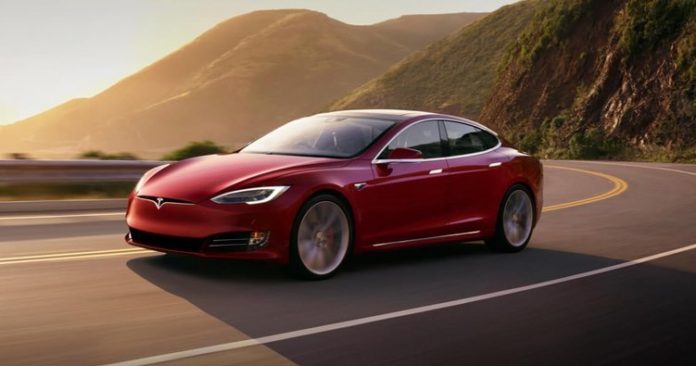 Tesla Roadster owners, who make Tesla a milestone when it comes to electric cars, will receive a separate service from the company’s existing after-sales services.

Tesla and SpaceX. SpaceX’s mission is to commercialize space travel and ultimately to Mars. Tesla’s is to turn electric cars from inflated golf carts into fast, stylish cars that people will take seriously.

The first Tesla model was the Roadster, which hit the road in 2008. The design and chassis borrowed from Lexus went on sale after Tesla’s several years of product development. The Roadsters, which were produced in three different generations until 2012, had a price of $ 80,000 when it first came out, and the price of the last models reached 150,000. A total of 2,500 units were sold.

Initial customers separate
Tesla has recently announced that it will provide separate maintenance and service to Roadster owners. The company rightly places these people who have customers when electric cars are not yet “anything”.

Jerome Guillen, Tesla Gus Automotive President, sent an email to employees on the subject. In this e-mail, they also said they should improve their service for the Roadster.

The original Roadster was discontinued in 2012. Although most of these vehicles are still on the road today, Tesla no longer produces spare parts for these vehicles. The owners of the Roadster, which is the ancestor of all the Tesla models we know today, feel a little behind the scenes.

Tesla thinks about service
Although very rare in our country, especially USA and Europe, it hosts many Tesla cars. Tesla branded cars on the road roughly double every year. Still, it is unclear whether the service will be a gateway to Tesla.

At the second quarter investor meeting held in 2019, Elon Musk said, “It is clear that it is very difficult to manage the services while doubling our fleet every year”. On the other hand, the decline in sales of new vehicles prevents manufacturers from receiving service.