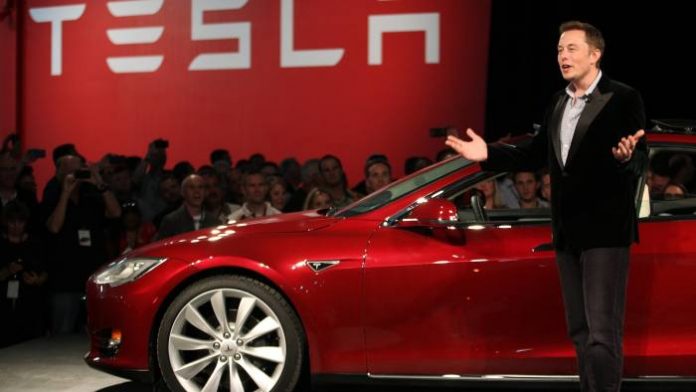 The Tesla electric car ban from the Chinese Army and Chinese government agencies apparently alarmed Elon Musk. Musk made a video interview at a meeting under the China Development Forum. The famous businessperson denied the allegations that Tesla vehicles were spying at the meeting.

Elon Musk response to Chinese Tesla ban: If he spies, we will shut down Tesla

The US took the first step for the Tesla ban, which carries Chinese tension to another dimension. Under this step, there is the concern that the cameras and sensors in the cars will be used to leak information. Later, Tesla cars were banned from other state institutions.

Elon Musk emphasized that Tesla cars are not used for espionage in the video call he attended. Going further, Musk announced that if Tesla was used for such a purpose, he would close the company.

China is currently the world’s largest electric car market. For example, in the US, General Motors cooperates with Chinese companies to exist in the market. Tesla is currently the biggest player in this huge market. Musk’s mild response to the Chinese government’s decision to ban Tesla may have been due to his desire to maintain market leadership.

Tesla ban and behind the scenes

Although China has a good relationship with Tesla, according to experts, the strained US relations over the past two years triggered this ban. In fact, the decision taken by the Chinese Army through internal correspondence was a kind of security measure. Many armies of the world take such security measures to prevent the location of their strategic facilities.

Tesla electric cars pose a danger to the Chinese army with their cameras and sensors. The rearview mirror camera, which has been criticized even in the USA, is the most worrying hardware.

This camera checks whether the driver is awake or not. And it has the ability to collect and send images without the driver’s permission. It has previously been revealed that these rear view mirrors can be opened remotely even when the vehicle is turned off.

Tesla is the current market leader in electric cars. The brand, which is ambitious in the Chinese market, recently lost the leadership to a $ 4500 car. This electric car, named Hong Guang Mini, was developed jointly by the Chinese state-owned car company SAIC and US General Motors. The vehicle, which ended Tesla’s market leadership in January, draws attention with its compact structure:

Although the tension between China and the USA has settled after Trump, US President Joe Biden has not taken a step back yet. However, the Chinese state continues to negotiate embargo issues with the United States.

Elite season 4: What we absolutely want to see in the...