Automaker Tesla has promised to release the Supercharger charging station network for other electric car models as early as 2021. The estimate comes shortly after the company revealed collaboration with other automakers in an official document in June.

Confirmation came through the company’s CEO, Elon Musk, in response to a Twitter follower. For now, there is no exact forecast, nor details on which stations will be made available and what kind of vehicles will gain compatibility. However, he assured that, over time, all countries with a Supercharger structure will undergo expansion.

In a meeting a few weeks ago with a Norwegian agency, the company had set a longer deadline: September 2022.

To justify the exclusivity so far, Musk cited the automaker’s standardization, which uses a proprietary connector in some models in regions like the United States — while in Europe the process can be facilitated by adopting the standard in the brand’s cars. According to the executive, this unique component only exists because the company was one of the pioneers in the segment.

“We created our own connector, as there was no standard at that time and Tesla was the only manufacturer of long-range electric cars. It is a very thin connector for both low and high recharging power”, explains the businessman. 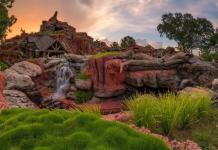 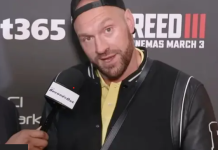 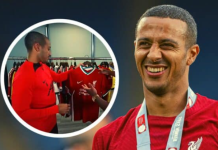 How to unlock each stage in MultiVersus