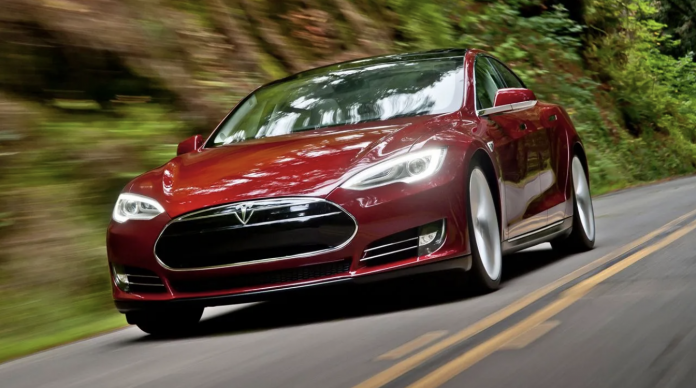 The auto-pilot feature, which has been in Tesla vehicles for years, is getting ready to go one step further as a result of intense demands.

One of the things that Tesla users or those who are just curious about this brand misunderstood was that the vehicle had full autopilot. However, Tesla vehicles have not had an auto-pilot system that does not require a driver until now. Tesla must have finally taken the criticism into account because it took the critical step for the auto-pilot, which does not need a driver at all. Thus, the autopilot feature, which should operate under the supervision of the driver, can be shelved.

This technology, which Tesla called ‘Full Self-Driving‘, would normally enter the beta process today. We learn with the tweet shared by Elon Musk that the developers needed another 24 hours before the beta registrations. In other words, this technology will now be usable, even if the date has shifted to September 27.

The FSD (Full Self-Driving) version to be used has a version number of 10.1. This day one patch includes several optimizations.

How risky is the full autopilot beta?

Some of you may be intimidated by the beta testing of an artificial intelligence that will not help you in traffic. You’re right with that, but it seems Tesla is relying on its AI by releasing it as beta. At the moment, you may experience situations that will make you lose your comfort, such as hard braking while using full autopilot. 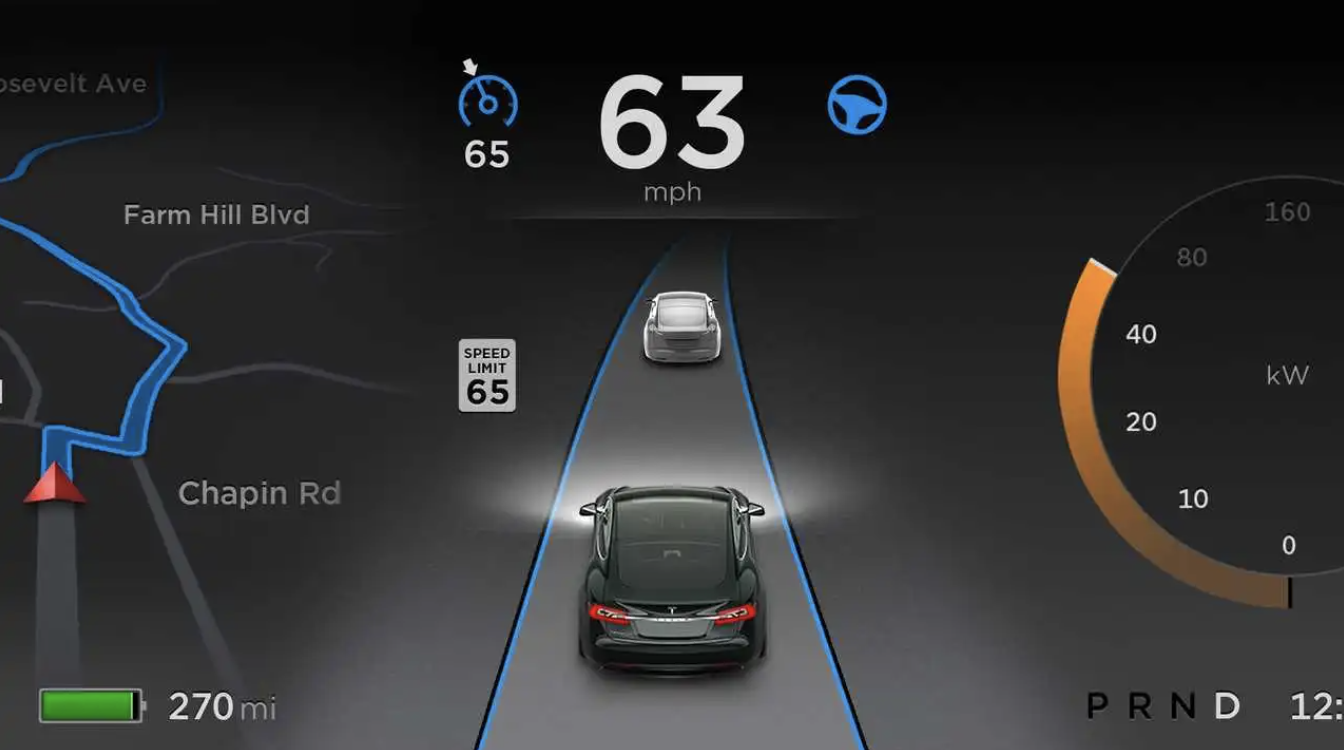 When you sign up for the beta process, all data in traffic will be sent to Tesla. Thus, this system will become more stable thanks to deep learning. In other words, making a beta process makes a great contribution to the rapid development of the system.