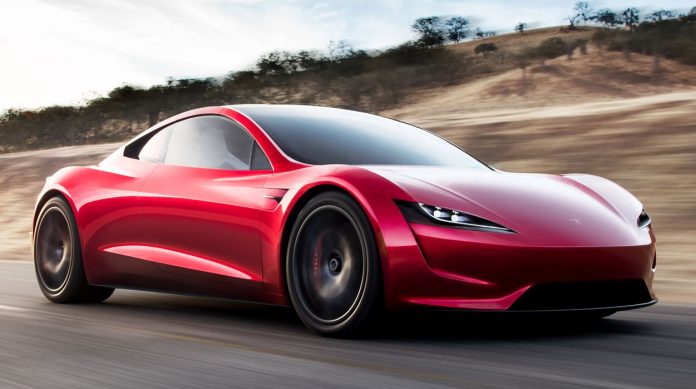 Setting the rules in the electric vehicle segment, Tesla continues to improve its vehicles and sales figures day by day. Increasing its popularity recently, the automaker became the fourth largest luxury brand in the USA with the momentum it caught.

Standing out with its autonomous driving features and environmental dynamics, Tesla also stands out with its hardware features compared to many cars. In addition, Tesla, which sells its cars more expensive than most of its competitors, describes its own cars as “premium”.

Tesla, fourth most luxurious car in the USA

Tesla, the automobile company of Elon Musk, continues to make big waves in the segment with its electric vehicles, which it describes as “premium”.

According to 2020 data, Tesla passed Audi as the fourth largest luxury car brand in the USA and succeeded in surpassing the German giant.

Tesla, which rose to fourth place in the largest luxury brand classification, is expected to surpass all three rivals in the near future.

According to 2020 registration data, the top five luxury car manufacturers in the USA are as follows;