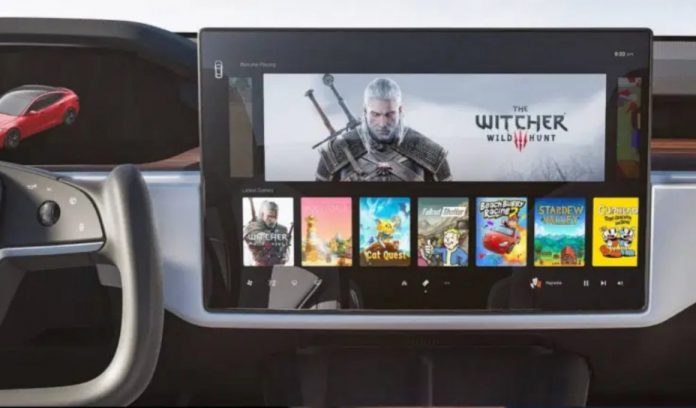 AMD CEO Lisa Su said: “At the heart of both the Model S and Model X infotainment systems is the AMD Ryzen APU. The RDNA 2-based discrete GPU comes into play while playing AAA games and provides 10 teraflops of power. We look forward to providing gamers with an amazing platform for AAA games.”

Combining AMD’s statements and January leaks gives a clearer idea of ​​the capacity of the 10 teraflops infotainment system. Tesla promises players a power close to that of Sony PlayStation 5 in its cars.

A diagram shared by sensationalist Patrick Schur in January showed that Tesla’s cars will use the AMD Navi 23 GPU. It is seen that Navi 23 is used in the weakest of the Radeon 6800M, 6700M and 6600M graphics cards announced by AMD.

Software also plays an important role in performance. A recent job posting by Tesla indicates that the company is looking for Linux developers. For this reason, it is thought that Tesla can build the gaming experience in its new cars on Linux.

It should be noted that Linux has no proven effect on gaming performance. Google’s Stadia cloud gaming platform also managed to get 10 teraflops of performance from the AMD GPU.

Elon Musk recently announced that deliveries will begin on June 10 for the Tesla Model S Plaid, which has an AMD-supported infotainment system. 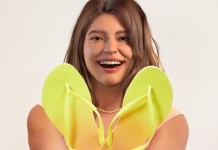 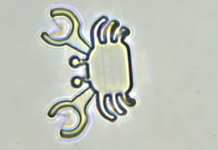