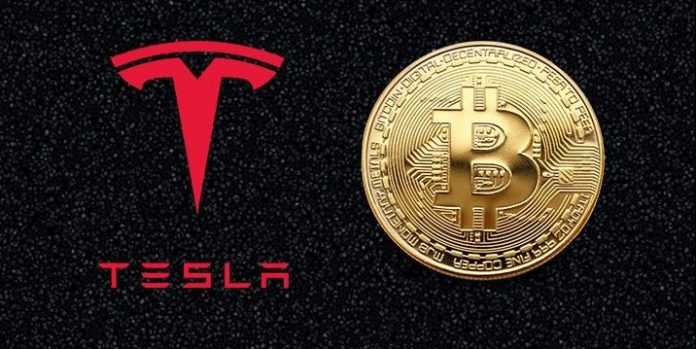 Tesla started accepting Bitcoin payments in the US. Elon Musk, the company’s CEO, announced this important development via his Twitter account. It is now possible to see the option to pay with cryptocurrency on Tesla’s website in the USA.

Those who want to buy Tesla in the USA can also pay by credit card in addition to Bitcoin. Musk stated that before the end of 2021, payments made with Bitcoin in other countries will begin to be accepted.

Musk also provided information on how Tesla will manage payments made with crypto money. Tesla CEO stated that his company will benefit from its own software as well as open source software. In addition to these, the management of Bitcoin circuits will also be carried out by the company. Tesla will not cash the paid Bitcoins.

Tesla had previously signaled that it would start accepting payments with Bitcoin. In the documents submitted by the company to the US Securities and Exchange Commission (SEC), it was seen that a total of $ 1.5 billion was invested for this. With the emergence of the SEC document, the value of Bitcoin reached its highest point at that time, $ 43,000. The current value of bitcoin is over 56 thousand dollars.