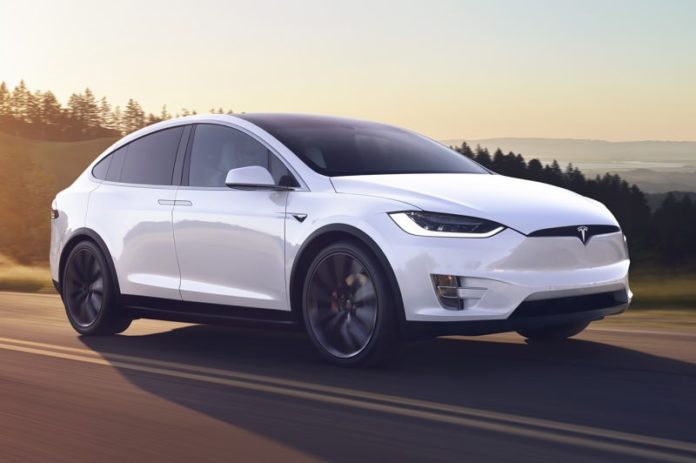 Tesla, the leader of the electric car industry, has managed to leave behind a very important milestone by producing its millionth car today. Tesla CEO Elon Musk congratulated the Tesla team on his post on Twitter.

Tesla, the pioneer of the electric car industry, has achieved great success in several models it has produced to date. Adding the features that integrate their cars to their users by not only making them electric, the company left behind a very important milestone today.

Tesla CEO Elon Musk announced today that they produced the company’s one millionth vehicle in a post on Twitter. Elon Musk congratulated the Tesla team, sharing the photo showing that the millionth vehicle was a red Tesla Model Y. The team behind the vehicle also posed with a millionth car.

Nissan currently sells 5,000 to 7,000 LEAF models worldwide each month. On the other hand, Tesla sold 17,000 to 30,000 Model 3 each month during the past year. So Tesla succeeded in gaining the success of Nissan with LEAF in a short time.

Although this situation makes everyone appreciate Tesla, Tesla is just starting this business. The company is also expected to surpass the sales of Tesla Model 3, which is one millionth car of Tesla Model Y. On the other hand, Elon Musk states that he expects the company to see a 50% growth this year.