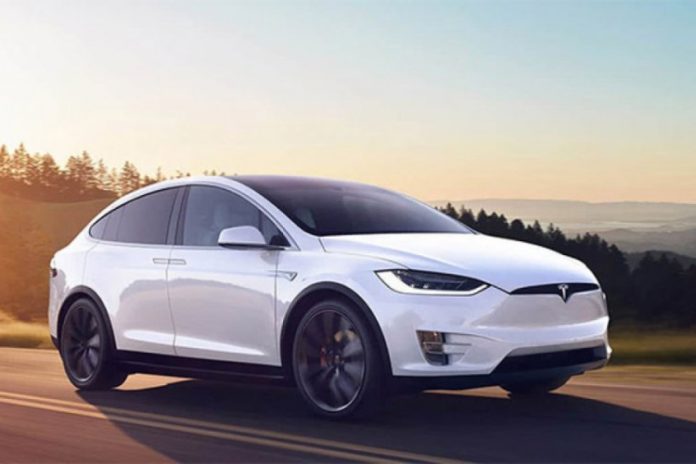 Tesla, which has become the shining star of the automotive industry in recent years, also reflects its popularity to share prices. Recently, the company made a big success with Cybertruck. So much so that Tesla outperformed the market values ​​of Ford and GM, which gave years to the sector.

We have witnessed many times in history that the key to success in the automotive industry is to produce cars for tomorrow, not today. Companies that are able to keep up with new technologies can continue their success until today, while some companies are condemned to remain in the dusty pages of history. We are going through such a period in the automotive industry that we are experiencing the introduction of new technologies such as autonomous driving, hybrid or electric vehicles into our lives.

Automobile companies are working in these areas, but there is one of them that both autonomous driving and electric cars is possible to prove to the world has achieved great success. This company is known to everyone as the CEO of Elon Musk Tesla. The company has had such a success in recent years that almost every day we encounter news about its vehicles. Today’s news is more about the economic development of the company.

Tesla’s share price rises to record levels:
As you can see from the chart above, Tesla’s stock prices have fluctuated during the first months of the 6-month period, but have risen dramatically first in November and then in December. Of course, the popularity of Cybertruck, the company’s new pick-up, needs to be evaluated, but there are several different parameters to take into account.

Moving with a downward momentum in the second quarter of 2019, we can say that the rise in the share prices of Tesla is due to the announced amount of profit in October, the news that production will increase in the Chinese factory and pre-orders to Cybertruck. During this period when the company almost returned, a price increase of approximately 40% was observed. Tesla’s total market value of 74 billion has almost doubled the market value of Ford, one of the US giant manufacturers. For General Motors, this ratio is almost 3 times.

Wall Street experts are also divided over the future of Tesla’s stock prices. 13 experts argue that there is a time when the shares should be sold, while 11 experts say that new shares should be bought. The advice of 9 experts to investors is to wait. Tesla’s shares rose by 2.2% to $ 413 on Friday. We will see together how Tesla’s share prices will look in the coming days.