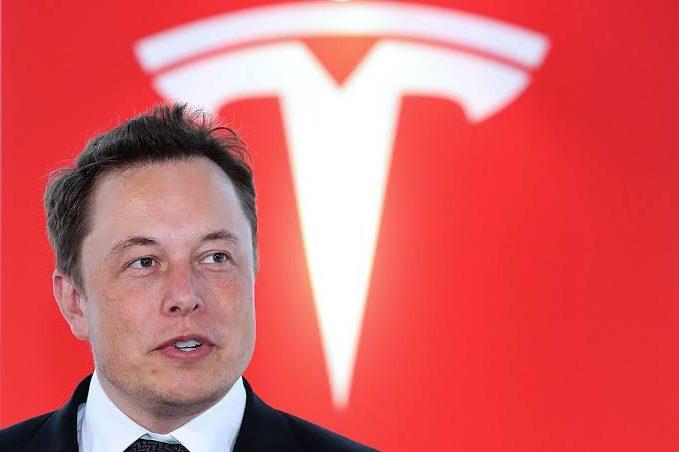 Tesla made $ 10.5 billion in pre-orders for the pick-up model it announced last week. However, the company did not allocate any advertising budget for the promotion of this tool. So how does that happen?

Tesla, based in the USA, is doing very well in the automobile industry. Although the company does not have a long history, it has managed to attract the attention of consumers with the new technologies it has brought to the automobile sector. The company’s autonomous driving feature is currently under follow-up by other car giants.

Tesla introduced a new pick-up model last week. Elon Musk had repeatedly said that they wanted to drive an affordable pick-up model to the market while the vehicle was underway. Actually, it did. Tesla introduced Cybertruck last week, has attracted consumers with its affordable price and hardware features. The vehicle has already received dozens of pre-orders, even though it will not land on the roads. 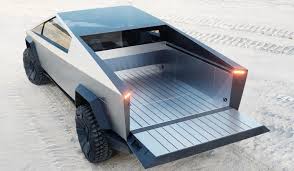 Tesla’s new pick-up hit the automobile industry. This pick-up is faster than the super cars of the German car giant Porsche. Even the Ford F-150, known as the king of the pick-up segment, cannot resist Tesla’s Cybertruck. Therefore, we can say that Cybertuck has opened a new page for the automobile sector.

However, Cybertruck rewrites the rule is not the only sector automobile. So much so that the company rewrites the rules of the marketing sector. Tesla received a pre-order of $ 10.5 billion from the new pick-up model. Elon Musk, in his statements, said the vehicle’s deposit price would be only $ 100. This statement fell on the agenda in such a way that many Americans ordered a Cybertruck. 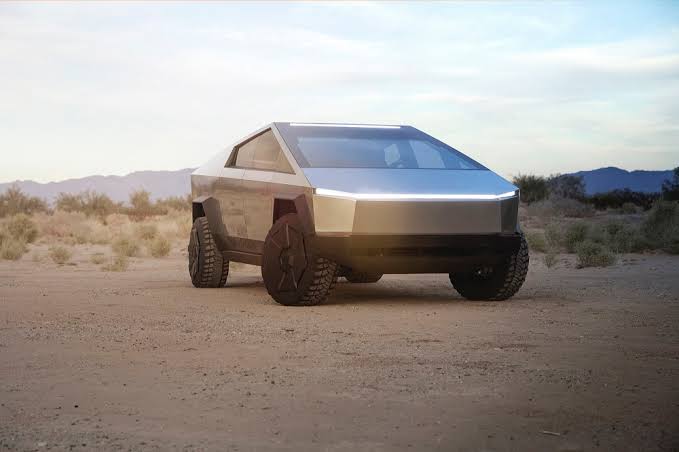 Actually, this isn’t the first time Tesla has. The company had a similar event in Model 3, which it announced in recent years. Tesla Model 3, announced in 2017, received a $ 14 billion pre-order shortly after the pre-order system was launched. Tesla’s current income is $ 25 billion and $ 16 billion of it comes from Model 3.

Advertising cost of Tesla’s Cybertruck promotion: 0
Yes, the above description is not wrong. Tesla didn’t make any ads for the new pick-up model. Therefore, Tesla did not have to spend any advertising before the vehicle was introduced. How can Tesla achieve this success? How can a company earn so much money without spending money on advertising? In fact, the answer is very simple; Internet.

Internet usage has become an integral part of our lives. People can’t imagine a single moment when they’re not connected to the Internet. As a matter of fact, the internet is one of the most important weapons in today’s industry and Tesla knows how to use this weapon very well. Now, let’s go back to the past with a little brainstorming and better understand how Tesla can be so successful. 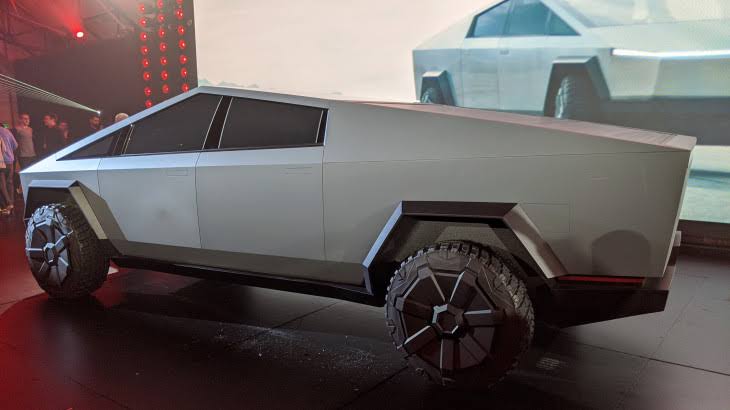 Anyone who has access to the Internet has at least once reported a report on Tesla’s CEO Elon Musk. In fact, Elon Musk is not just the news; The use of social media is also happening. Although Musk may seem like a business person, he is also a very good internet phenomenon. Musk’s colorful personality makes people sympathize with him. Therefore, Internet users closely follow the developments about Musk.

Now let’s put Elon Musk aside and evaluate on Tesla basis; The company is already attracting serious attention with autonomous and electric motor vehicles. The new technologies the company is working on are being followed carefully by other car manufacturers. As a result, Tesla has become one of the most important names in the automobile sector. So people think that Tesla has proven itself in the automobile industry.

When we combine all of this, we can easily understand that Tesla doesn’t need any advertising. Because people can be aware of Tesla if they have access to the internet. Adding Elon Musk’s statements and studies on the automobile industry, Tesla is enough to market even the name. As such, Tesla does not even need to advertise.

That’s why Tesla’s success lies. Even if the company does not allocate a budget to the advertisement, it manages to market itself very well. As a return, billions of dollars are made.