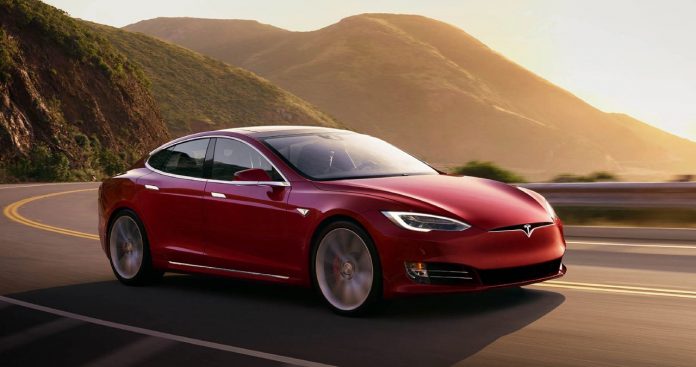 Leading electric car maker Tesla was on the agenda with the recall news for the Model S. Heeding the warning made by the US National Highway Traffic Safety Administration (NHTSA), Tesla started to work on the models with problems. The threat of punishment by the NHTSA was shown as the cause of Tesla to act. Because, NTHSA would impose a heavy penalty for faulty Tesla vehicles if no recalls were made.

Tesla, of which Elon Musk is the owner and CEO, shows itself as one of the most valuable automobile manufacturers in the world. It is stated that the company, which has managed to attract attention with the technology and models it produces, will process a considerable number of vehicles.

The recall process for Tesla Model S includes models produced in 2016 and 2018. It is reported that NTHSA requests a recall due to the problem experienced in touch screens of these models. It is stated that the screens using the NVIDIA Tegra 3 processor cannot use important functions. It is reported that there are backup cameras and security systems among these functions. It is also among the information that the windows cannot be defrosted and the signals may not work due to the error.

In the NTHSA investigation conducted last month, it was noted that the updates Tesla sent were “significantly insufficient” to solve these problems. It is stated that Tesla will also reach Tesla users who are affected by the problem. In the recall scheduled to start on March 30, the defective screens and the hardware parts causing the error will be replaced.